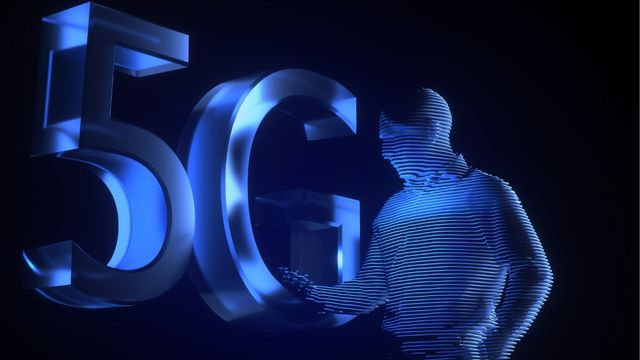 India has started 5G service at some places in select cities. Of those willing to switch to 5G, 43 percent are not willing to pay anything more than the current price for 3G or 4G services.

This was informed in a report on Friday. According to the report of online community platform Localus*++++++++++++++++++++++++++++, many more users are ready for 5G if It provides solutions to problems like call drop/connection, network availability and low speed. Another 43 percent indicated that they were willing to pay an additional cost of up to 10 percent.

As against 4G speeds of 40-50 Mbps, depending on region and connectivity in India, 5G service is expected to deliver speeds of 300 Mbps or higher.

According to the report, only 5% of the mobile subscribers surveyed are ready to switch to 5G in 2022.

While 20 per cent of the people surveyed said that they already have a 5G device, 4 per cent are likely to get the service this year.

Out of over 500 million smartphone users in India, around 100 million are expected to have 5G-ready devices by the end of this year.

Around 24 per cent of the respondents said that they have no plans to buy a new upgraded device in the near future, while another 22 per cent have not made up their mind yet.

The Department of Telecom met operators as well as phone makers earlier this week to update the government about their plans so that the 5G roll-out can happen at the earliest.

Samsung said that they are working with their operator partners and are committed to rolling out the OTA update to all its 5G devices by mid-November. 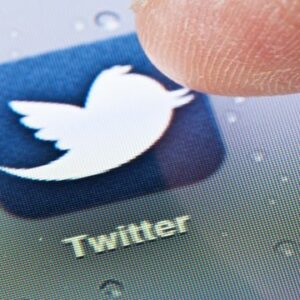 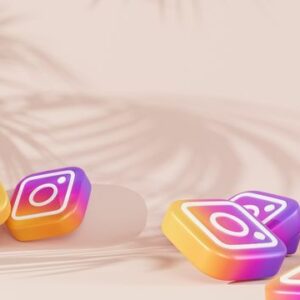 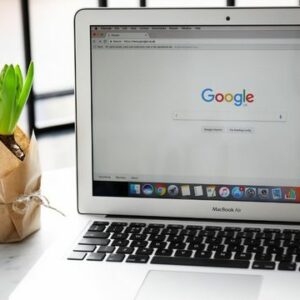