500 Pilgrims Including Priests Did Yoga in Kedarnath Dham 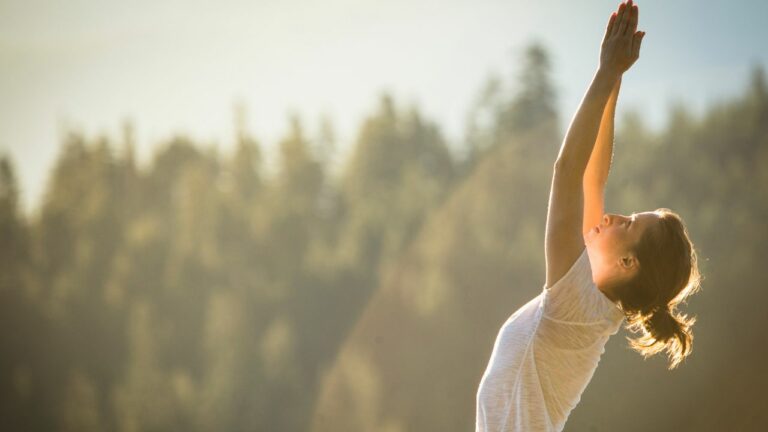 Pilgrims, including priests, performed yoga in Kedarnath Dham on the occasion of International Yoga Day. The central government has also selected Kedarnath for the yoga program to be held in 75 places across the country on International Yoga Day. Around 500 devotees practiced yoga during this period. It was freezing cold. At the same time, many programs were organized across the state.

The Enthusiasm of the Travelers For the Yoga Day Was Visible

There is a huge craze among the travelers about the cave in which Prime Minister Narendra Modi meditated in Kedarnath Dham on Yoga Day.

The situation is that the booking of the cave has been completed till June 30. In the year 2019, the Prime Minister did 24 hours meditation and yoga in the cave built under the reconstruction works in Kedarnath Dham. In this cave, travelers from all over the country and abroad come here and do yoga and meditation throughout the day.

In this cave, Prime Minister Narendra Modi had attracted the attention of the whole world towards yoga by doing yoga and meditation in Kedarpuri.

People from all over the country and abroad reach Kedarnath Dham, which has been the center of yoga of sages since mythological times, for yoga and meditation. Garhwal Mandal Vikas Nigam is managing all the three caves built in Kedarnath.

RS Khatri, the regional manager of Garhwal Mandal Vikas Nigam, told that the cave in which Prime Minister Narendra Modi had meditated. His online booking has been completed till June 30.

The rent of this cave is three thousand rupees for a day. There is a lot of craze in the general public about this cave. At the same time, the booking of two other meditation caves is being done offline.

On the other hand, the entire district including Kedarnath received rain on Monday for the fourth consecutive day.

Due to this, where the cold has increased in the Dham, people in the low-lying areas breathed a sigh of relief from the heat.

In Kedarnath Dham, it is raining for the last one week. Due to this, the passengers are also facing problems in seeing. Travelers are escaping from the rain by wearing raincoats.