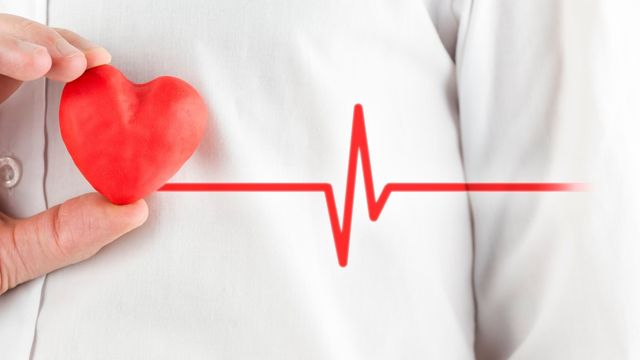 A first-of-its-kind study has revealed that nine out of 10 children in Punjab and Delhi were found to be missing a healthy cardiovascular lifestyle.

The study, conducted by cardiologist Rajneesh Kapoor, examined 3,200 children in the age group of 5-18 years through a questionnaire-based assessment on parameters affecting cardiovascular health.

Kapoor told the media here that each participant was given a cardiovascular health score based on their body mass index, physical activity, bedtime, bedtime, dietary habits and their responses to nicotine exposure.

They reported that the maximum attainable score was set at 100 and that subjects were profiled for advice on lifestyle changes based on their relative scores.

He said, “Scores under 40 were classified as related, in that children needed rapid lifestyle modifications to start as early as possible.

He said 24 percent of the study population had a heart health score of less than 40, 68 percent were in the 40-70 score range, and just eight percent had a lifestyle that met all the criteria needed for a healthy cardiovascular system.

Kapoor urged parents to intervene and facilitate lifestyle modifications in their children, which could potentially avert the risk of heart disease when they become adults.

They noted that poor dietary habits followed by little or no physical activity were found to be the top factors negatively affecting cardiovascular health scores in the study population.

“Sleeping early or late may be more likely to disrupt the body clock, which can adversely affect heart health,” he said.

The research report will be presented at the two-day Innovation in Interventional Cardiology Summit 2022, starting August 27. 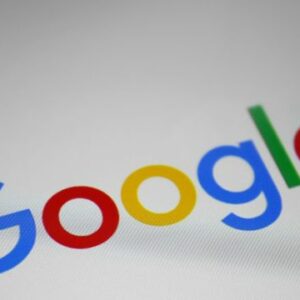 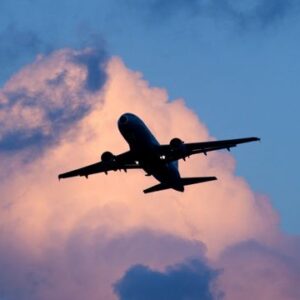