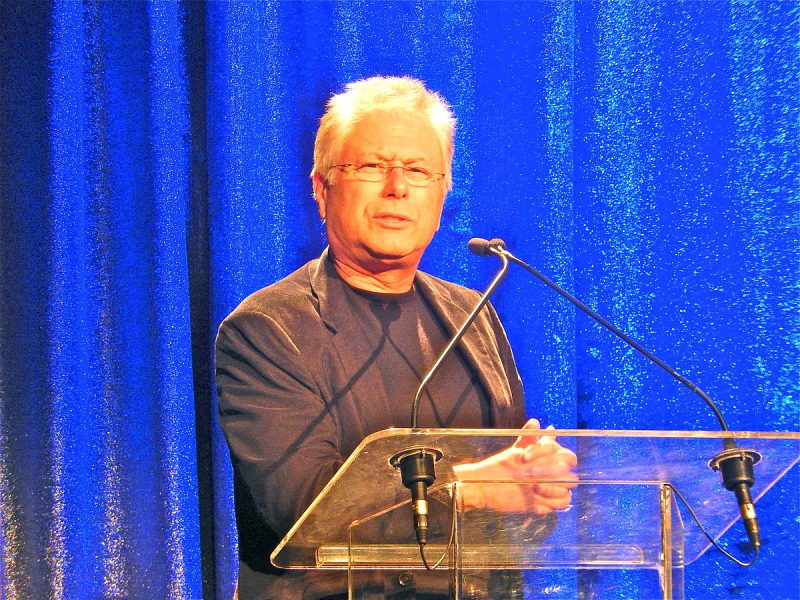 Composer, songwriter Alan Menken on Sunday (local time) became the 16th person ever to achieve EGOT status. He joins the small group of entertainers who have won an Emmy, Grammy, Oscar and Tony award.

According to The Hollywood Reporter, at Sunday’s Daytime Emmy Awards ceremony (which focused on children’s, lifestyle and animated programming), Menken won the award for best original song in a children’s, young adult or animated program for Disney hannel’s ‘Rapunzel’s Tangled Adventure’.
Menken composed the song ‘Waiting in the Wings,’ sharing the Daytime Emmy with lyricist Glenn Slater. The song was performed in the series by Eden Espinosa and Hudson D’Andrea.

This is not the songwriter’s first Emmy, but it is his first competitive Emmy. He received an honorary Primetime Emmy in 1990 for his work on ‘Wonderful Ways to Say No’ from ‘Cartoon All-Stars to the Rescue’, an anti-drug special produced by the TV academy.

Menken also has won eight Oscars, with those wins coming for songs and scores from ‘The Little Mermaid’, ‘Beauty and the Beast’, ‘Aladdin’ and ‘Pocahontas’. He also has won 11 Grammys, for his work on the aforementioned films. He won a Tony Award in 2012 for best original score for ‘Newsies’.

In the category for which Menken won Sunday night, Disney dominated the nominees. The other four nominees were songs from Disney Channel’s ‘Big Hero 6: The Series’ and Disney Junior’s ‘Elena of Avalor’, ‘The Lion Guard’ and’ Vampirina’.

This year’s Daytime Emmy Awards were handed out June 26 in select categories in a ceremony that aired on CBS. The remaining categories were split between online ceremonies that aired July 19 (digital) and July 26 (children’s, lifestyle and animated).

Wishes pour in for Taapsee Pannu as she turns 33

Kiara Advani’s birthday picture is all smiles and cakes