Black Gown, Cleavage and Glamour, Welcome to the Basics! 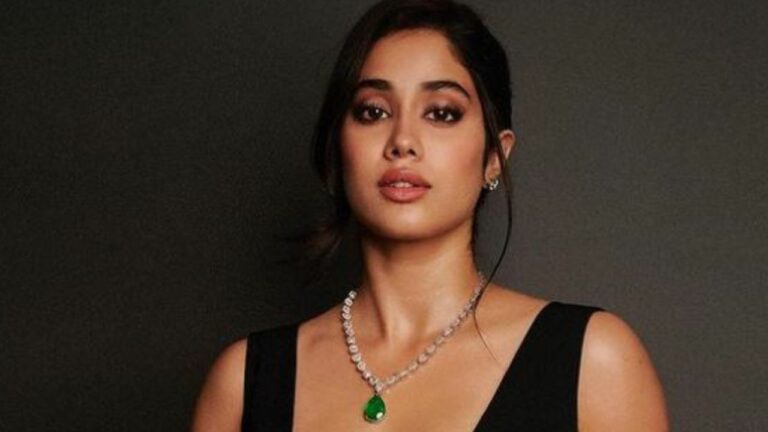 Finally, after a decade, the spotlight has shifted from derriere to decolletage. JLo and Kim Kardashian may be credited with being in Fanny fashion, but no more. When we’re in sexy, hello black dresses, boys, did we miss you.

High octane old school glamor is back in vogue, and with it smoky eyes, bold lips, and bronzer.. Lots of it, throw on some talking haute joelerie, and you’re ready to walk the red carpet.

No Need To Ask Us For It, Check Out These Divas For Some Serious Style Inspiration

All eyes were on Priyanka as she promoted Bulgari’s 2022 brand campaign for the ‘Eden the Garden of Wonders’ collection in Paris. Wearing a stunning contrast dove gown by Robert Voon, featuring revealing cleavage, Priyanka accessorised with a diamond and emerald necklace from Bulgari.

Chopra was recently announced as one of the four new brand ambassadors for the jewelery brand, along with Hollywood actors Anne Hathaway and Zendaya and K-pop star, Blackpink’s Lisa.

Sharing a slew of pictures from the event, Priyanka wrote, “It’s never just black and white.”

With each public appearance, Janhvi Kapoor’s fashion game only keeps getting better. She was seen at the Pinkvilla Style Icon Awards in a salty black gown with waist cut-outs and a Thai high slit. A stunning emerald and diamond necklace and diamond bangles completed the look.

The actress looked stunning as she accepted her award for Super Stylish Youth Idol (Female).

Sara Ali Khan looked stunning in a black and white gown by designer David Koma at an award show recently. The young actress sported a Thai high slit and deep cleavage, which showed off her attractive figure.

She completely skipped the accessories and applied minimal makeup to focus on the outfit.

A Rare Night Out by Elisabetta Franchi on actress Anushka Sharma. The sexy gown featured a keyhole cutout design and gold detailing. Anushka ditched the high heels and opted for a pair of gold sandals to match her bangles and watch, finishing it off with bronze makeup.

Anushka stole the show at this number at Karan Johar’s birthday bash. She posted a picture on her social media handle saying, “Two hours have passed since my sleep but I am looking fine (with a smiley)”, and bye do we agree.

Deepika Padukone looked stunning in this perfect black body-hugging gown worn at the Cannes Film Festival. She accessorised the off-the-shoulder gown with a diamond Cartier necklace. A messy up-do and red lips added to the look.