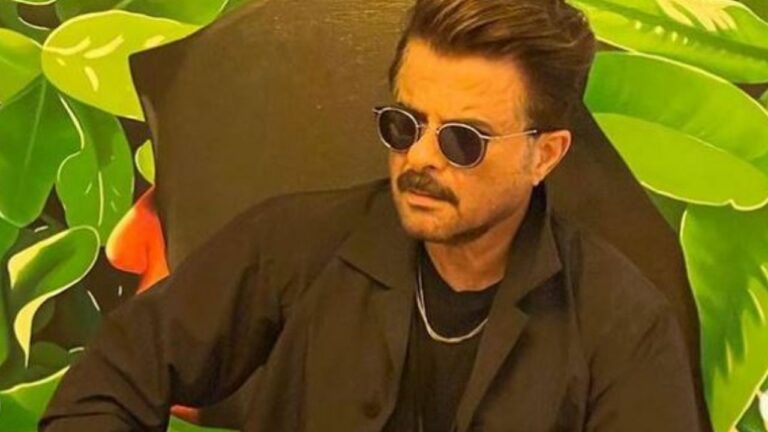 Veteran actor Anil Kapoor, who plays a pivotal role in the upcoming film ‘jug jugg jeeyo’, reveals how nowadays the characters of middle aged men are more interestingly written and the fact that every actor has to rediscover himself after age. should remain.

However, in an interaction with IANS, Anil shared why, with films like ‘Dil Dhadakne Do’, ‘Malang’, ‘AK Vs AK’, ‘Thar’ these days – he enjoys playing his age on screen. Started coming

Anil told IANS, “I think there are three factors at work for me here. Firstly, this is another phase of my career where I am constantly learning, my inquisitiveness to grow as an actor.

I Am Nurturing the Mind and Also Working With New Directors and Writers Who Are Working For Me.”

He further added, “These new kids are very bold with their thinking and they have clarity of thought in writing. They see me as an actor and bring out my performance. My latest release ‘Thar’ is also the same. was the result.”

Highlighting how some Hollywood celebrities redefine themselves with age, Anil mentioned that it is more important to ‘look interesting’ than ‘look young’.

Mr. India concluded by saying, “Tell me why people are still writing a character keeping Bachchan saab in mind.

Even today, when Saab comes on-screen, why do people watch him generation after generation, he asked. have preserved and retained their actors.

So yes, in between – old characters are written better nowadays, it is also the actor’s responsibility to keep the artist alive”.