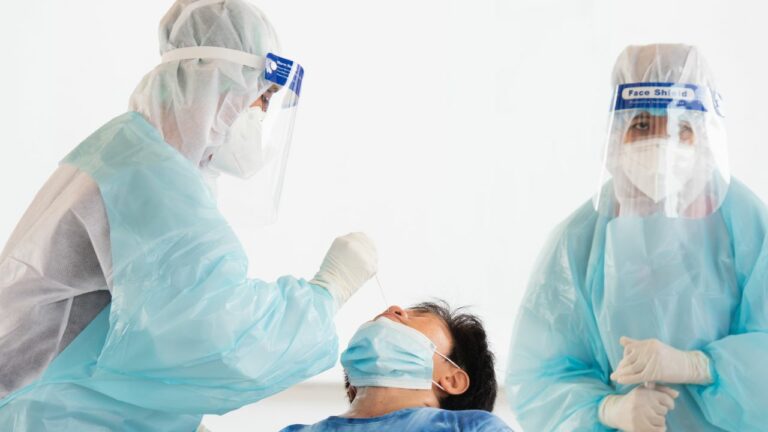 Authorities in the Chinese province of Henan are suspected of banning some residents from using a COVID app, following rare protests.

This Information Has Been Given in the BBC Report.

Many say they are being forced into quarantine, barred from public transport or from entering buildings.

According to reports by Chinese media outlets, customers of most of the four rural banks are grappling with the issues of providing cash withdrawals.

China’s banking and insurance regulator has since ordered an investigation into the banks.

More than 39 billion yuan ($6 billion) is believed to have been frozen, affecting hundreds of thousands of customers.

In many Chinese cities, residents are using the ‘Health Code’ app to enter buildings and shops, use public transport or leave the city. Users will have to scan a QR code and display a colour-coded ‘health status’ on their phone before logging in.

The BBC reported that if this status turns red, it indicates that the person has recently tested positive for COVID or is suspected of having COVID and will need to be isolated for 14 days.

On Tuesday, some residents found their status turned red when they tried to enter train stations, buildings or hotels.

It is not known how many have been affected, but Chinese reports indicate that the issue has occurred in several towns and villages in Henan.

Customers of four banks traveling from other provinces to Henan’s capital, Zhengzhou, have also faced the same problem.

A bank customer in Zhengzhou told BBC Chinese that her status was red, even though she had not been in contact with a confirmed case, and her most recent tests showed she was negative.

He said he was met by health officials, who asked him to stay at home and refused to explain why his status had suddenly turned red.