China’s Industrial Internet Manufacturing Has A Huge Place of Development 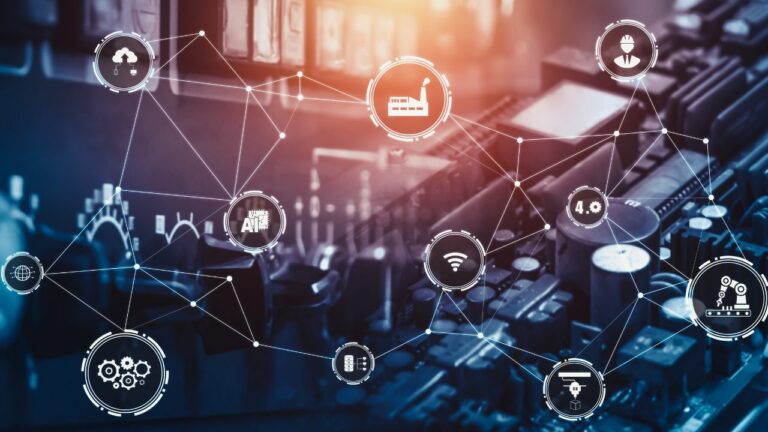 The attendees said that China’s industrial Internet construction is on the path of rapid development and has a huge potential for future development.

At the current conference, long kuoqiang, deputy director of the Development Research Center of the Chinese State Council, said that in recent years, China’s industrial Internet construction has made significant progress.

Lu Chun Song, president of the Chinese Industrial Internet Research Institute, said at the conference that among the key elements of the industrial Internet in China, the network is the foundation, the platform is the key, the data is the element, security is the guarantee and integration is the leadership.

The policy system in these areas is constantly improving. He also said that the industrial ecology has changed from small to big and the standard system is also getting complete.

The process of technical research, standard development and industrialization in China’s industrial Internet-related fields is basically going along with international processes.