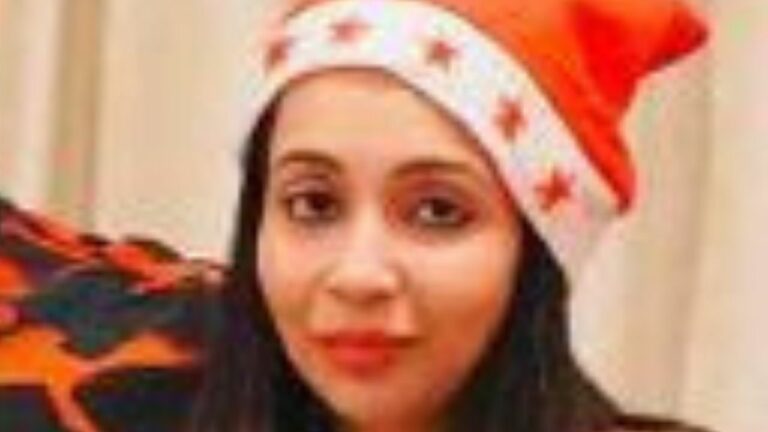 They have been asked to be present at the agency’s office at the Central Government Office (CGO) premises in Salt Lake, on the northern outskirts of Kolkata, at 12 noon.

A team of ED officials leaving from New Delhi landed in Kolkata this morning and reached the agency’s CGO Complex office.

ED sources said that apart from giving notice to Rujira Banerjee, she also sent Chief Secretary H.K. Dwivedi and Bidhannagar city police commissioner Supratim Sarkar, so that adequate security arrangements can be made around the CGO campus office.

Though the ED initially wanted to question Rujira Narula Banerjee only in connection with the coal smuggling scam in New Delhi, the Supreme Court allowed the agency to integrate her into Kolkata.

Simultaneously, the top court also directed the state government to ensure that the officers of the central agency do not face any difficulty in conducting the integration process.

On June 14, a team of CBI officers visited Rujira Banerjee’s residence in south Kolkata and questioned her for seven hours in connection with the coal smuggling scam.

He was mainly questioned about a bank account in Thailand’s capital Bangkok, which he allegedly holds and where large amounts of money were transferred in phases.

However, He Denied Having Any Such Bank Account Information

He was also questioned about Neeraj Singh, a Howrah-based chartered accountant, who had allegedly transferred money to the said bank account. Neeraj Singh is currently absconding.

According to CBI estimates, the total financial involvement in this coal smuggling racket was around Rs 1,300 crore. The ED probe is mainly concerned with the money-trail angle in the case.