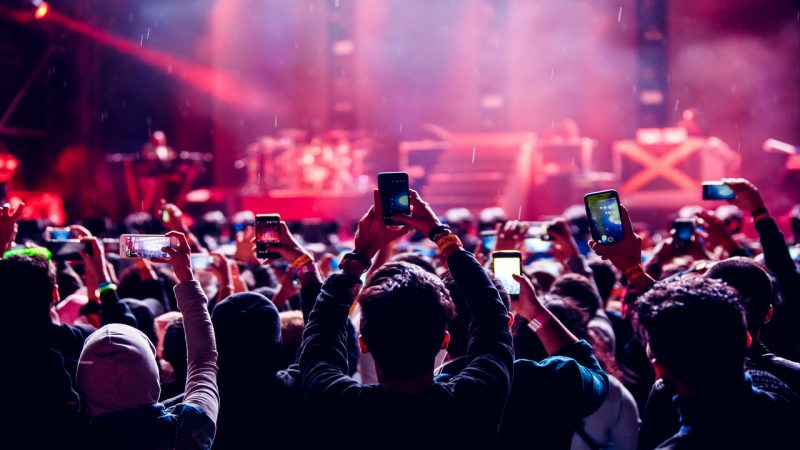 The Music Venue Trust has studied how gig-goers feel about frequenting shows, what plans people are practising, and how venues are preparing to get performances COVID-Safe.

According to a new survey, more than 80% of live music fans welcome getting back to full-capacity gigs, and stronger than half have previously attended a show in the first month after restrictions were raised in England.

The Music Venue Trust, Grassroots music charity, investigated how gig-goers feel about visiting shows, what cares people are taking, and what environment is created to make displays COVID-safe. The live performance industry is especially hit by the coronavirus pandemic, with outlets closed for the most significant part of 18 months as lockdowns and other constraints were in position.

Restraints in England elevated in Jul. 19 – but on the very day, Boris Johnson announced that people would have to reveal double vaccination status while registering into nightclubs and other “crowded venues” from the last of September. week

Until then, different venues will have their own rules on masks, testing and vaccine passports, with many staff and fans wearing face coverings. Some 1,891 people who constantly attended live concerts before the COVID-19 pandemic acknowledged the Music Venue Trust’s review, with 82.1% stating they had previously participated or presently planned to join in a grassroots live music event.

Of those who have previously been to a gig, they are nearly all – 91.3%. They were either double vaccinated, had genetic immunity, or had been questioned negatively. But only a few – 2.1% – want to see certified double vaccination as the only mandatory condition of entry, according to the charity, which said fans would favour a range of benefits to guarantee safety.

Arlo Parks, who examined positive for COVID-19 after the launch notwithstanding being double-jabbed, said she believed it was “essential to do as much as feasible to ensure that everybody is protected; it’s as simple as that”. However, Ghetts said that while it was necessary to keep people healthy, he would not assert it: “Not if it goes against their sovereign will. I don’t desire to be a member of anything that works against anybody’s free will. I think that’s incorrect.”

Some 221 grassroots music venues also participated in the Music Venue Trust poll about their measures around the opening and attendance at their events. Of these, 86% are currently public and advancing live music – relating to 817 venues, setting on more than 13,000 concerts in the last four weeks, said the organisation. However, 61.7% said aggregate – from advanced sales and walk-ins – is under compared to pre COVID-Safe era.

Chief executive of Music Venue Trust, Mark Davyd, said the response from artists, venues, and fans to COVID-Safe had been “incredible”. He appended: “These survey results display a will by the live music community to build safe spaces, to take individual responsibility for ourselves and each other, and to begin to reopen each venue securely.”

Concert-goers must display evidence of vaccination

To frequent live shows, fans of large concerts in North America will want to show evidence of vaccination or a negative COVID-19 analysis result. According to the Canadian Press, its standards would run into effect inaugurating on Oct. 4 in the United States, but a call for Canada is unclear. The policy was previously in place for Lollapalooza in Chicago, which was held from July 29-Aug. 1. Ticket owners would be made conscious of the policy through email, and it will also affect the staffers and the performers. 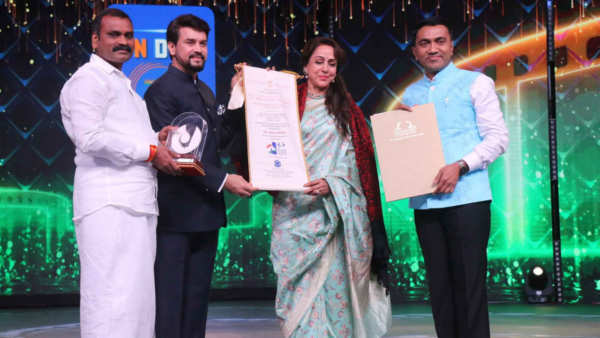 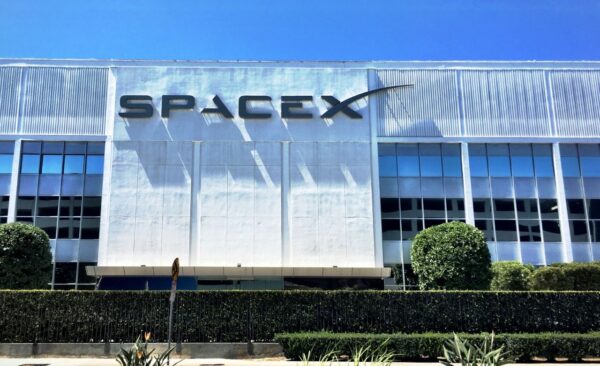 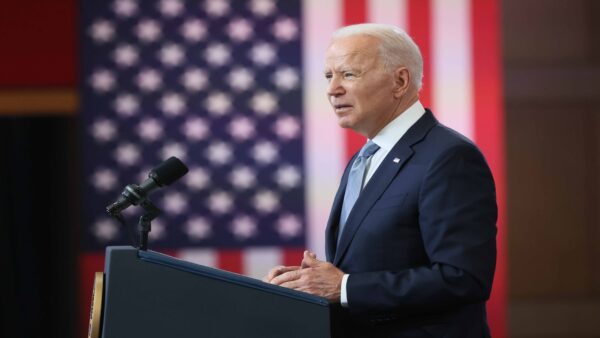 No Plan to Retreat before End of Month: Biden 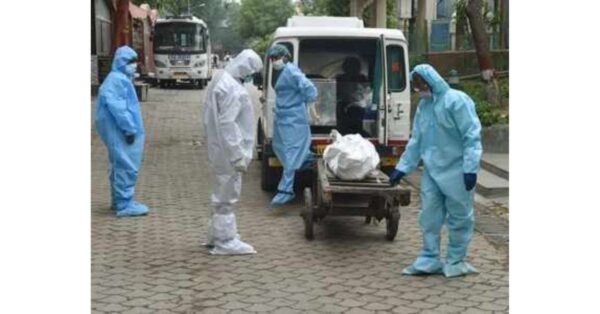 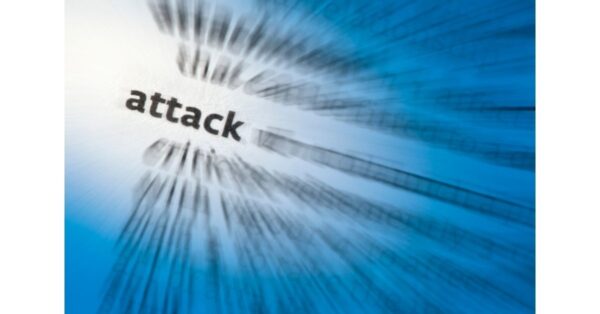 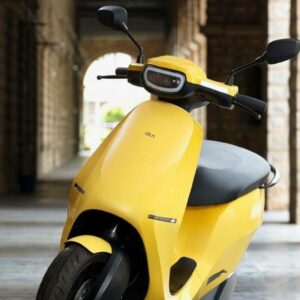 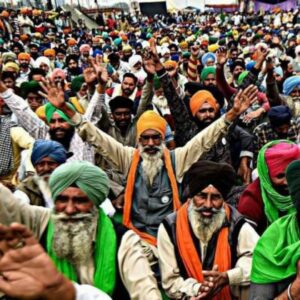 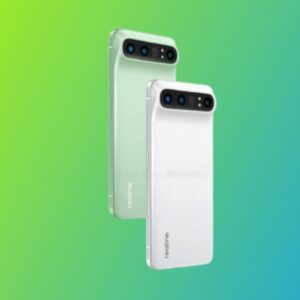 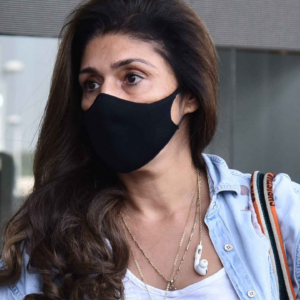 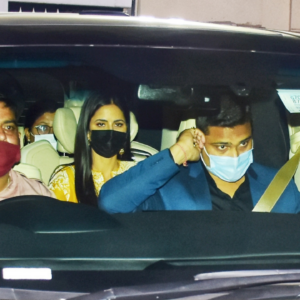 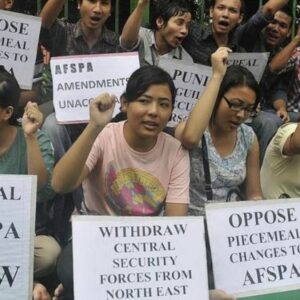 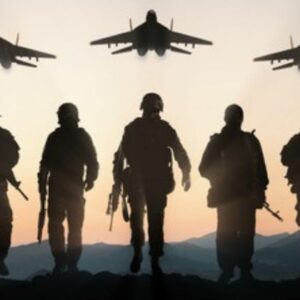