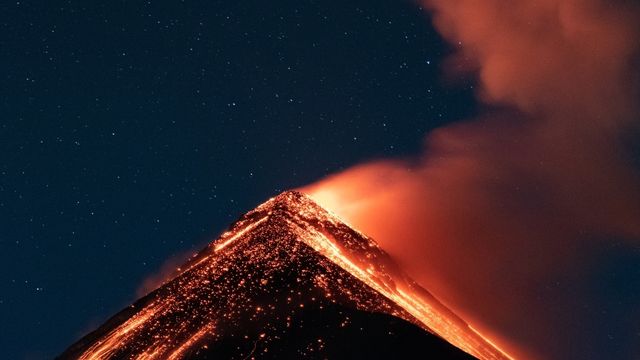 Emergency plans were activated after a volcano erupted in Iceland, seeing a flow of glowing lava that was widely expected after the seismic activity.

The white smoke initially rose before the erupting of the glowing magma, shown in live images from Icelandic broadcaster RUV, of lava spraying from an extended crack in the Geldingadalur valley.

A leading Volcanologist said the crack was several hundred meters long. The RUV’s observations initially made it not possible to predict the scale of the eruption.

Local authorities have implemented emergency plans, he said. Police have advised people to stay away from the area.

Several roads in the area were closed to traffic, while emergency teams and scientists made their way to the site to assess the situation.

The Ministry of External Affairs tweeted that the risk to populated areas and critical infrastructure was considered very low. There has been no obstruction in air traffic so far.

The area is relatively sparsely populated, but it is home to the country’s most important airport, which handles almost all air traffic to and from the island.

The Blue Lagoon, a thermal spa popular with tourists, is also located on the Reykjanes peninsula, 30 kilometers from the capital.

The peninsula had a similar eruption last year, when lava continued to eject from the Krysuvik underground volcanic system for nearly five months.

A series of earthquakes in recent days triggered renewed eruptions, some of them powerful. Scientists have been warned that more explosions are likely. 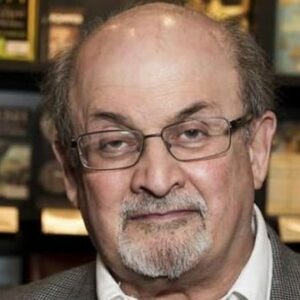 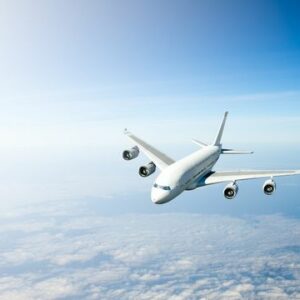 Flight to Connect Silchar with Imphal, Aizawl After A Long Gap 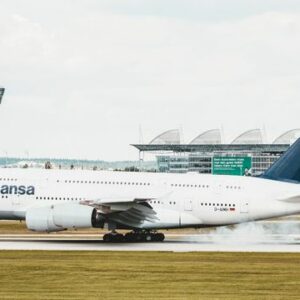 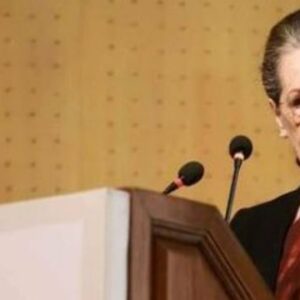