Facebook’s Revenue Fell For the First Time in History, Expected to Worsen Further 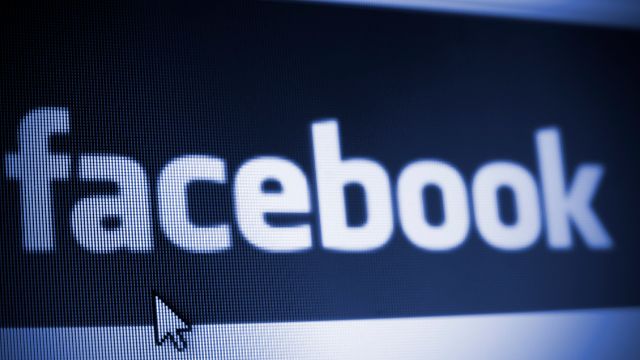 Overall, Meta’s profit for the quarter fell 36 per cent to $6.7 billion.

The Reality Labs division behind the Metaverse Dream project lost $2.8 billion in the April-June period.

Mark Zuckerberg, Meta Founder and CEO, said, “It was nice to see a positive tactic on our trends this quarter coming from products like Reel and our investments in AI.”

“We are putting increased energy and focus on our core company priorities that unlock opportunities both near and long-term for the people and businesses using Meta and our services,” he announced.

Outgoing COO Sheryl Sandberg attributed the revenue loss to the declining value of the euro.

“Forex trends had a significant impact in the second quarter, particularly the depreciation of the euro relative to the dollar,” Sandberg told analysts during the earnings call.

“On a constant currency basis, we would have seen revenue growth of 3 percent year over year.”

“This outlook reflects the continuation of the weak advertising demand environment we experienced in the second quarter, which we believe is driven by broader macroeconomic uncertainty,” META reported.

Monthly active users (MAUs) were 2.93 billion, an increase of 1 percent.

The social network said that from November 1, current Chief Financial Officer David Weiner will take on a new role as Meta’s first Chief Strategy Officer, where he will oversee the company’s strategy and corporate growth. 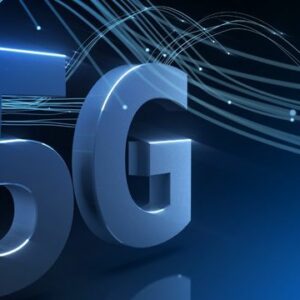 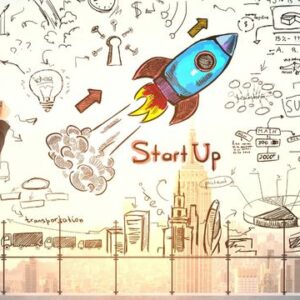 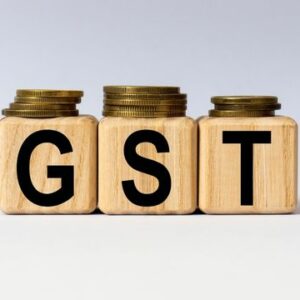 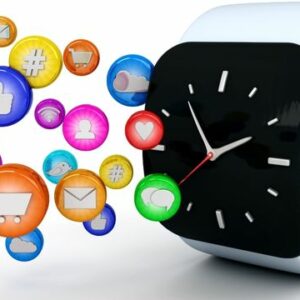 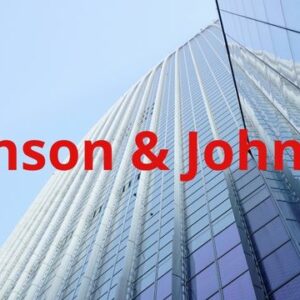 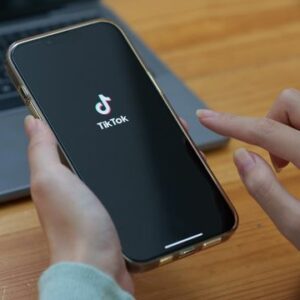