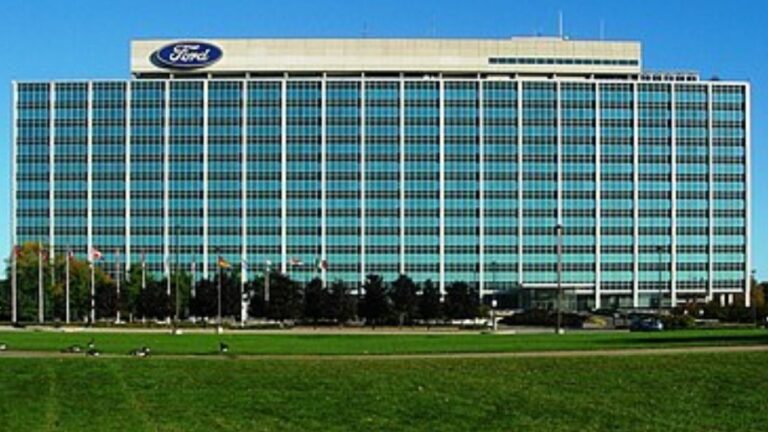 Around 2,600 workers of the auto company Ford India’s factory in Maraimalainagar area of ​​Tamil Nadu capital Chennai have been protesting for the last several days demanding better termination package.

An official of the employees’ union told IANS on Saturday that the management is offering 85 days’ salary in lieu of every year’s service.

Along with this, Rs 42,500 is also being given separately for every year of service. Earlier the management had asked for 75 days salary and Rs 20,000 for each year of service.

The protesting employees are demanding a package but according to the termination package of another carmaker.

The said carmaker has given 135 days’ salary to the employees for every year’s service and is also bearing their income tax expenses.

These employees have been sitting on dharna since Monday. The employees’ union official said that the workers who were protesting inside the factory earlier, are now staging a dharna outside the gate.

He said that the labor department officials who had come to the factory have asked the union to hold talks with the management.

He said that this is a mutual issue between the management and the employees and the state government has no role in it.

The union official also expressed apprehension that the management may say that BHEL does not want to make EVs, but the company is working hard for EVs.

The company is not disclosing at which plant it will manufacture the EVs. It seems that the EV is to be manufactured at this plant and before that employees are being laid off.

The union official said that production is to be held at this plant only for the next few days. EcoSport cars are manufactured at this plant for export.

Ford India has four plants in the country. In September 2021, the automaker announced the closure of its factory in Sanand, Gujarat by the last quarter of FY21 and the Chennai plant by the second quarter of FY22.

The Sanand factory has been announced to be acquired by Tata Motors and the employees there will also now work for Tata.

The Chennai plant has around 2,600 permanent employees and 1,000 contract workers.