Gain Bitcoin Scam Turned Out to Be Bigger Than Expected, Victims Lost One Lakh Crore Rupees 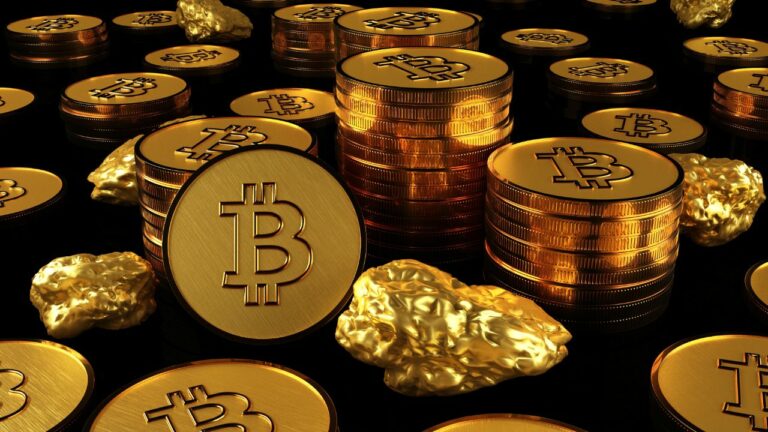 The layers of the Gain Bitcoin Ponzi scam that shook the entire nation a while back are yet to be fully uncovered. According to the report, this scam is bigger than expected and more than one lakh victims have been defrauded of more than one lakh crore rupees.

A Total of 40 Cases Have Been Registered in Connection With The Gain Bitcoin Scam, out of Which 13 Are in Maharashtra

Amit Bhardwaj, the mastermind of this scam had deposited between 3,85,000 to 6,00,000 bitcoins. Their total value is more than one lakh crore rupees.

This amount could be even higher as the price of bitcoin was at an all-time high of $68,000 in November last year, while it is now worth around $21,000.

Amit Bhardwaj Died of A Heart Attack Earlier This Year

According to media reports, Pune Police has tracked more than 60 thousand user IDs and email IDs in this case.

Like most Ponzi scams, Gain Bitcoin was structured like a pyramid, a multi-level marketing scheme. Amit Bhardwaj was sitting at the top while his subordinates were doing business in India and abroad.

Amit Bhardwaj had deceived people that as much as they invest in bitcoin, they will be given a return on it at the rate of ten percent per month for 18 months.

Amit Bhardwaj had promised to give this return in bitcoin only. Investors used to give away their bitcoin in the greed of returns. This whole model itself was wrong but by the time investors realized it, they would have invested.

When investors were not getting returns, they started raising the matter on social media etc. Amit Bhardwaj then talked about giving them returns in the form of mcap but this cryptocurrency was of no use.

This cryptocurrency was not listed anywhere. It was listed on the Bharadwaj brothers’ own exchange mCap Exchange and C-Sex. This exchange was also not giving an opportunity to convert mcap to bitcoin.

Earlier this month, the ED conducted raids in this connection at six places including Delhi. The ED seized several electronic devices and documents.

Right now all eyes are on Amit Bhardwaj’s brother Ajay Bhardwaj. In March, the Supreme Court, hearing a plea by Gain Bitcoin scam accused Ajay Bhardwaj, had ordered him to share the username and password of his crypto wallet with the ED.

The ED had told the Supreme Court that the petitioner’s brother had died and in such a situation, he had the username and password, which needed to be disclosed to the investigating officers.

Additional Solicitor General Aishwarya Bhati, appearing for the ED, told a division bench of Justices DY Chandrachud and Surya Kant that the matter was not related to the legality of cryptocurrencies, but a Ponzi scam.

In fact, earlier on February 25, during the hearing of the case, the division bench had orally asked Bhati to clarify his stand on the legality of cryptocurrencies.

After this, in April, the Supreme Court reprimanded Ajay Bhardwaj for not disclosing his username and password.