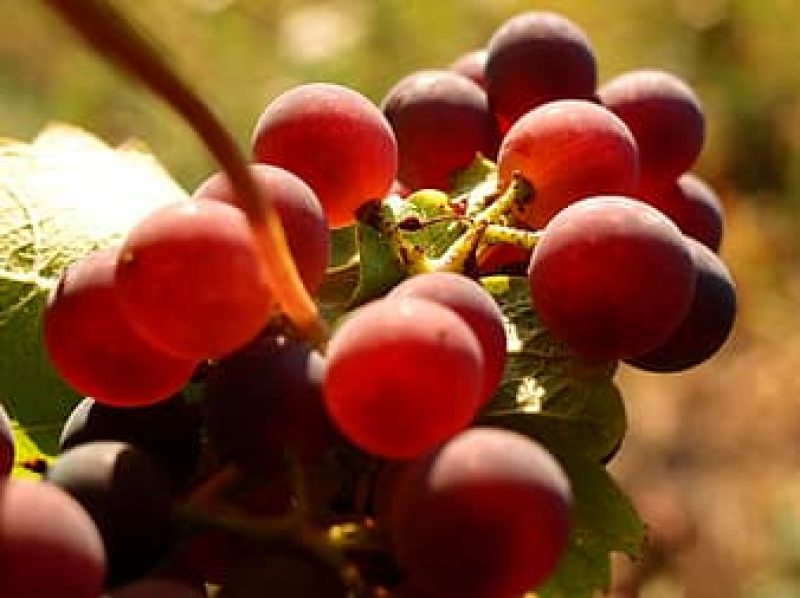 Jammu and Kashmir is witnessing rapid progress since the abrogation of Article 370 on August 5 last year. High-density plants provided by the Centre are assisting apple farmers to increase production in Kupwara in Jammu and Kashmir.

Farmers say they are able to demand higher prices for their produce now.
“The high-density plants are helping us in more production of apple. We are also getting help from the government authorities. Now, the government should revise the prices of our products so that we can involve more people in business and increase employment. If market facilities improve more people will join the horticulture sector and involve themselves in apple production for their income,” said Mudassir, an apple cultivator.

Another farmer Gurdev Singh said, “I have been growing apples for the last three years and am getting benefits from the government. The government has provided high-density plants for apple production and it is helping the horticlture sector. People who were jobless are joining this sector.”

“High-density plants are good and beneficial for us. There should be better facilities for selling apples. Horticulture officers are helping us. They are also providing subsidy,” he said.

“As opposed to traditional plants, these high-density plants occupy limited land space and give huge produce within two years. Initially, growers planted ten to twelve plants in one kanal of land, which could be cultivated after seven to ten years. Traditionally they were planting 250 plants in 1 hectare and now they are planting 335 plants in 1 hectare.,” he said.

At least 80 per cent people are directly and indirectly are involved in it and it will provide employment, Ahmad said. 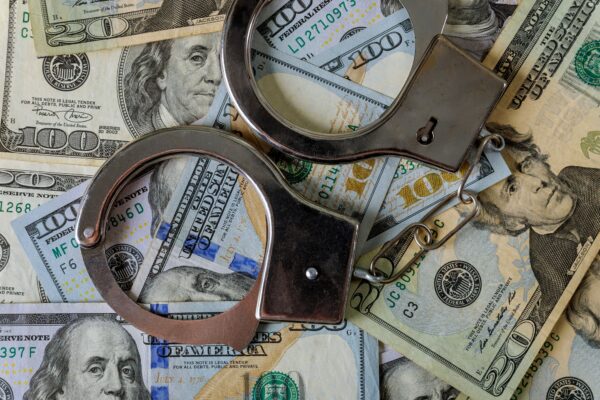 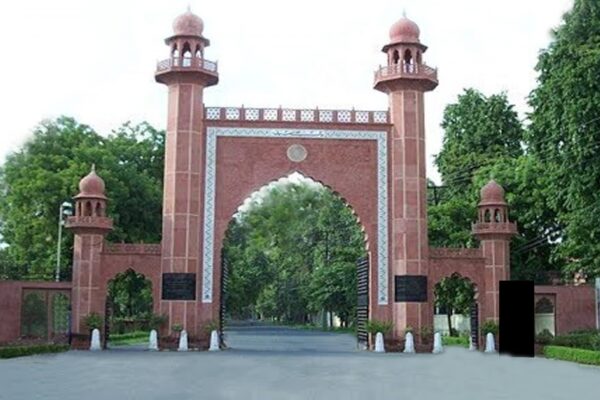 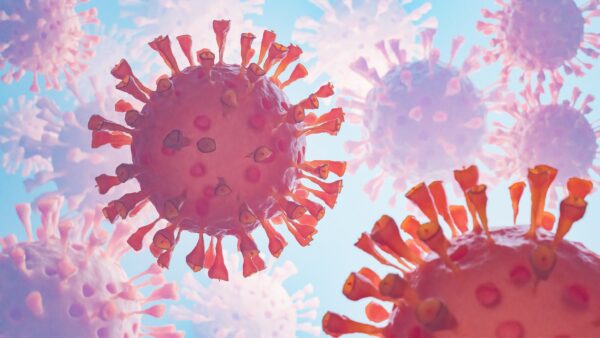 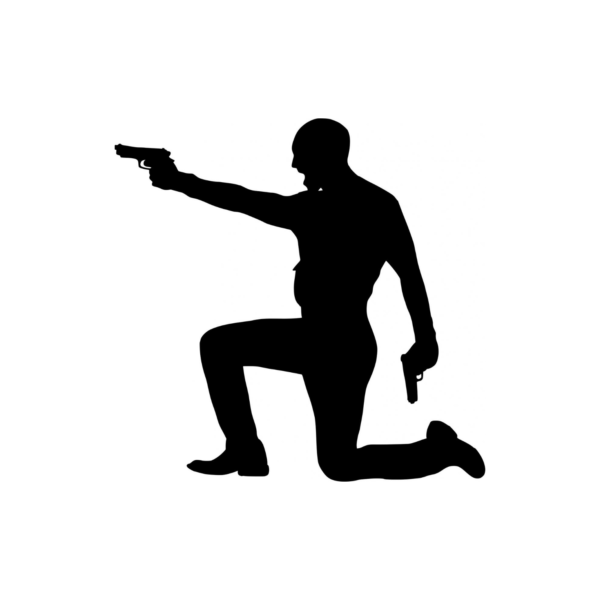 Encounter breaks out between security forces, terrorists in Srinagar’s Batamaloo 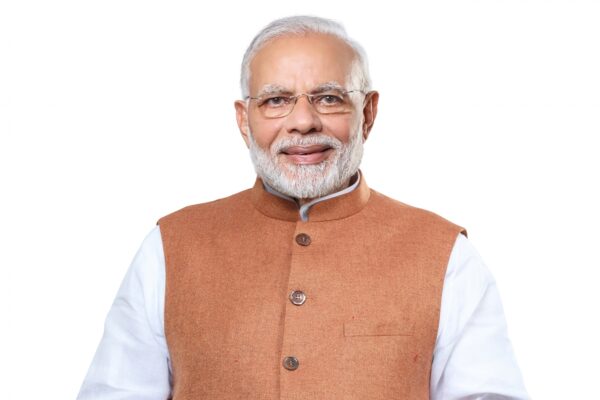 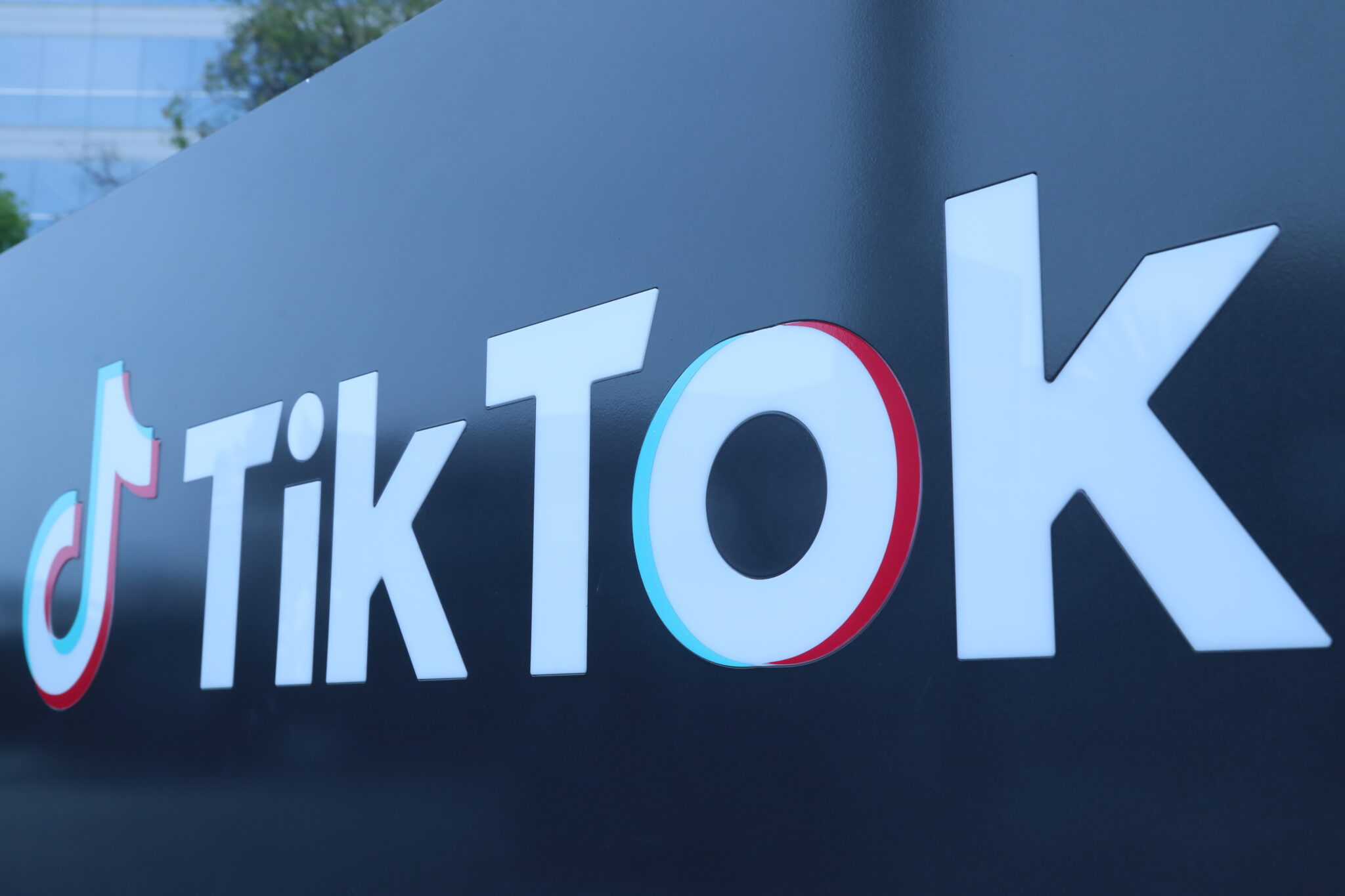 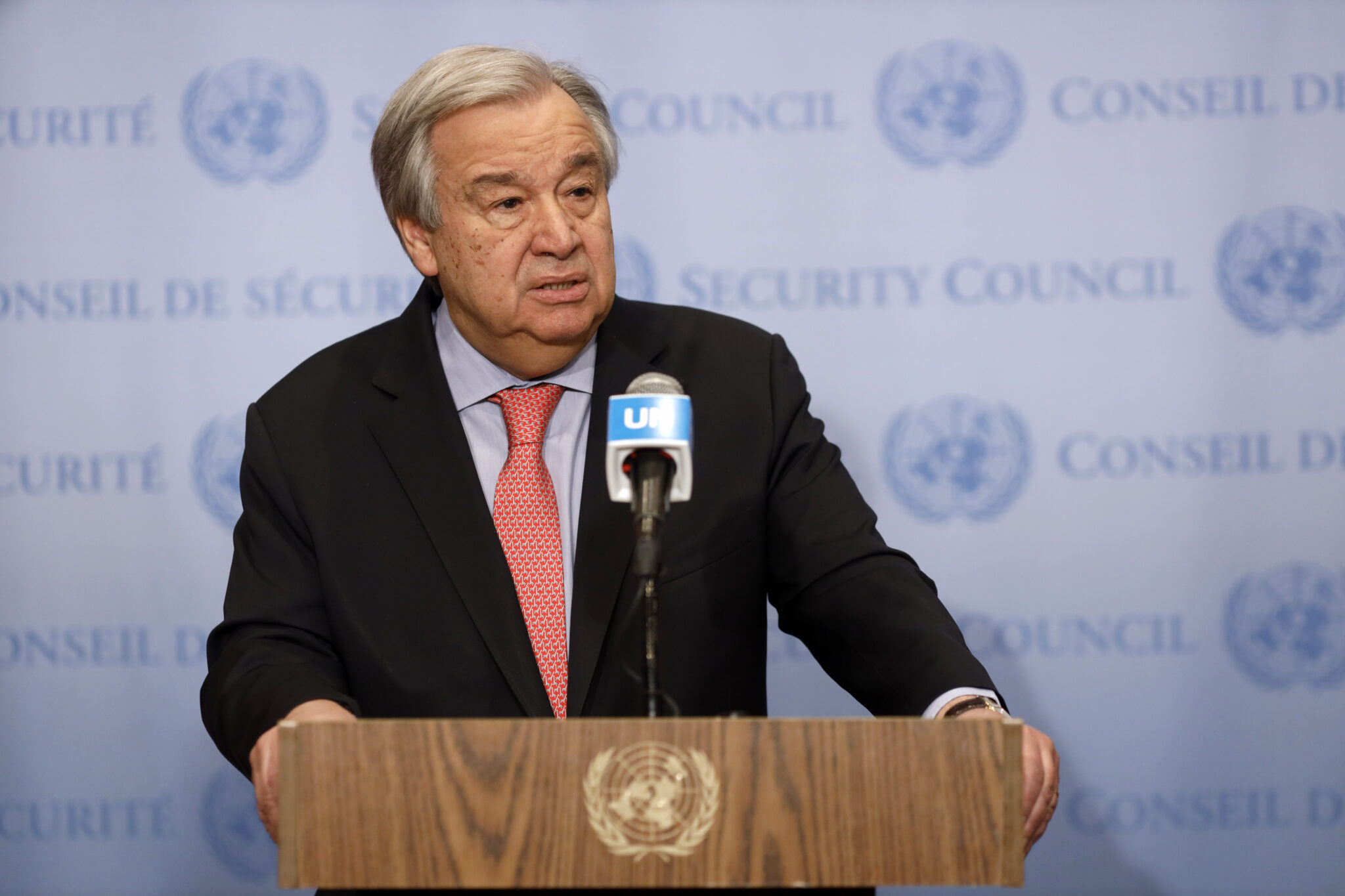 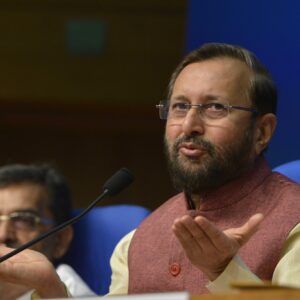 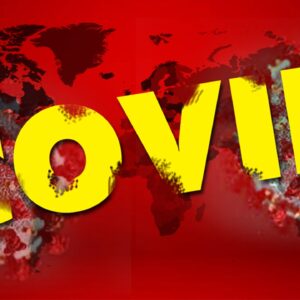 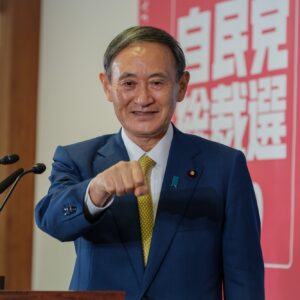