How did Sunil Pal come up with the idea for his comic character Ratan Noora? 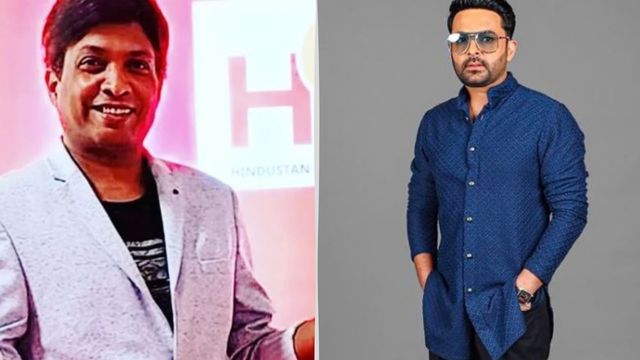 Popular comedian Sunil Pal recently revealed an interesting story behind his popular comic character Ratan Noora during the Raju Srivastava special episode of ‘The Kapil Sharma Show’. Ratan Noora is the character that made him the winner in the first season of ‘The Great Indian Laughter Challenge’.

In a conversation with host Kapil Sharma, he said, “In my hometown, government employees used to get liquor on credit because the shop owners knew that on a particular date every month these people would get their salary, so they would reach their respective home to get their money. That’s why, the people there used to drink a lot.”

“By chance, I met this interesting man who was an alcoholic and a taxi driver named Ratan Noora, and believe me I fell in love with the character and the way he spoke and behaved.”

The comedian looked intently at the taxi driver and imitated him, “Being an artist, I saw him, and I started imitating him and performing in front of my friends, they encouraged me to do it more And that’s how Ratan Noora was born in me and stayed with me even after his death.”

Remembering Raju Srivastava, Sunil shared, “I never thought that we would all gather on a single stage without him. We both have been a part of a lot of journeys together but unfortunately today we also mark his last journey. are part.”

He concluded, “But we will make sure to carry on Raju Bhai’s legacy as friends along with fellow comedians of Raju and keep people laughing with his performances.” ‘The Kapil Sharma Show’ airs on Sony Entertainment Television. 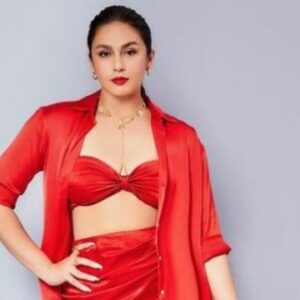 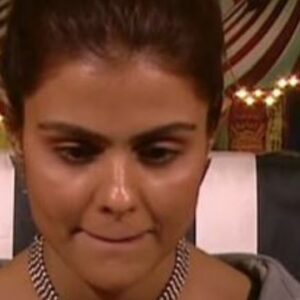 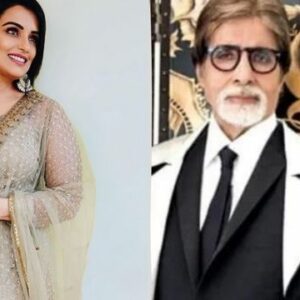 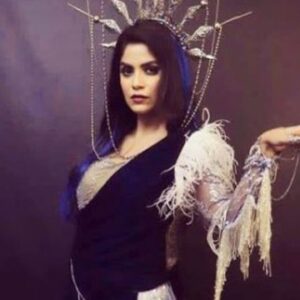