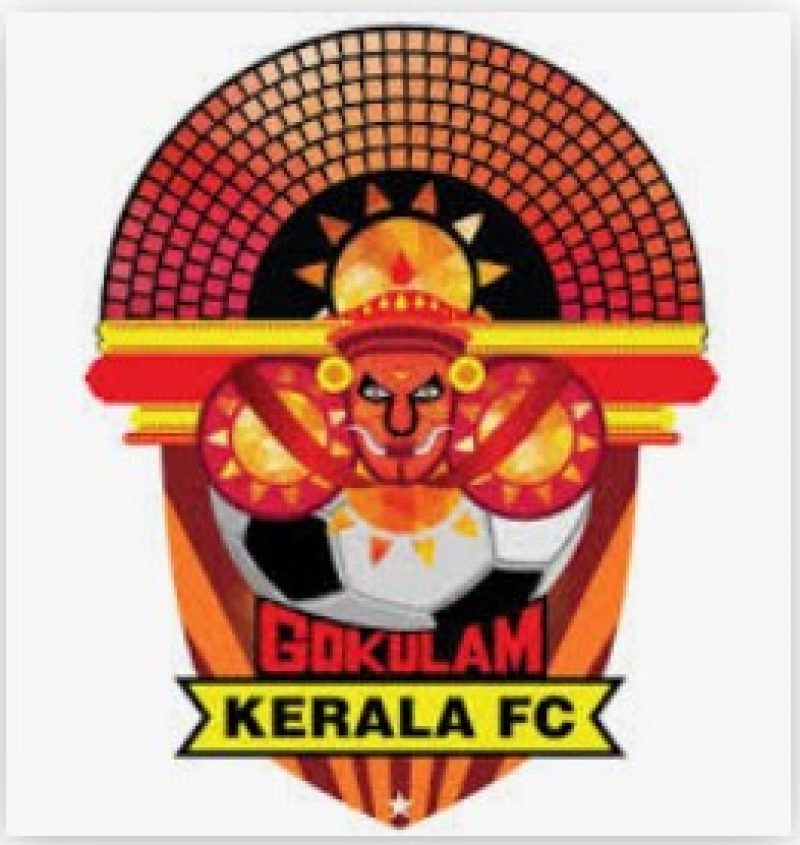 After a listless display in the first half where Sharif Mohammad missed a penalty kick, strikes by Emil Benny, Dennis Antwi, substitute Lalromawia, and Ronald Singh in the second half gave the Malabarians much-needed three points to go fourth on the I-League points table with 13 points in eight matches.
Coming on the back of a solid 3-1 win over TRAU in their last match, Gokulam Kerala FC looked to extend their winning streak. But the Indian Arrows proved no pushovers in the first half as the Malabarians hardly created a clear goal-scoring chance and were held at bay with ease.

Compact and solid defending at the back coupled with clinical goalkeeping by the Indian Arrows in the first half gave the Malabarians much trouble as the Vincenzo Annese-coached side lacked creativity in the final third with the main striker Philip Adjah left isolated.

The Arrows had two chances in the opening minutes of the match through midfielder Harsh Patre, but both chances went inches wide of the goal.

Despite the Malabarians enjoying possession, the Indian Arrows seemed dangerous on the counter-attack. The highlight of the first half came in the 38th minute when Philip Adjah’s cross for Dennis Antwi led Gurpanthjeet Singh to tackle the latter as the referee pointed to the spot.

With possibly their first and best chance of the match so far, Gokulam failed to score as Sharif Mohammad’s penalty kick earned a heroic save by Ahaan Prakash.

The Indian Arrows had an opportunity to take the lead in the 44th minute when Vanlalruatfela capitalized on a defensive mistake by Deepak Devrani, only to see his shot saved by the opposition custodian. The half-time scoreline read 0-0.

Gokulam Kerala FC came on spurred in the second half and wasted little time in formalities, attacking right from the start. A cross from the left flank caused havoc in the Arrows’ penalty box in the 47th minute and the opportunity fell to Emil Benny, who tapped home from close range to hand the Malabarians a solitary goal lead.

Next, in the 50th minute, the Malabarians were awarded a second penalty and this time, Dennis Antwi converted with ease and beat Ahaan Prakash to double Gokulam’s lead.

Two goals in quick succession gave Gokulam Kerala FC much-needed breathing space after a weak attacking performance in the first half. In the 58th minute, Sharif Mohammad tried his luck from distance but his venomous shot was saved by Ahaan Prakash.

With a two-goal advantage, the Malabarians tried to solidify their position in the match by defending deep and rarely attacking as they enjoyed the majority of possession. In the 77th minute, Philip Adjah had an opportunity to make it 3-0 but his curling shot from inside the box went inches wide of the goal.

However, a few seconds later, substitute Lalromawia scored from close range after Dennis Antwi’s shot, which was saved by Prakash, fell kindly for the midfielder.

Ronald Singh added more gloss to the scoreline in added time of the second half to make it 4-0 for Gokulam Kerala FC as they picked up the crucial three points. 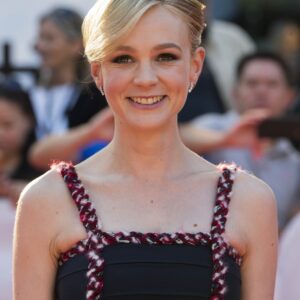 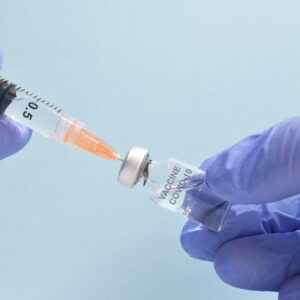 NZ vs Aus: Final T20I shifted to Wellington, to be played behind closed doors