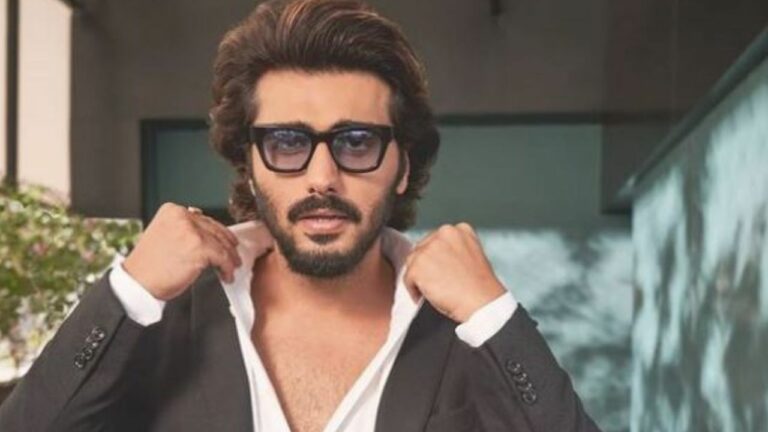 He will turn 37 on June 26, but it is not just his birthday that Arjun Kapoor is excited about. Instead, the actor is excited about his upcoming film ‘Ek Villain Returns’ and said that he is only excited to celebrate being a villain.

Talking to IANS about his 37th birthday plans, Arjun said, “My birthday is full of villains as ‘Ek Villain Returns’ (release) is soon and I am just excited to be a villain on this birthday.

Looking back, Arjun has had a “very fun year”. Now many of his films like ‘Ek Villain Returns’, ‘Kutti’ and ‘The Lady Killer’ are about to be released.

Arjun, whose first job in the film industry was as an assistant director in Nikkhil Advani’s ‘Kal Ho Naa Ho’ in 2003, said, “I got an opportunity to play a complete villain and see the release of ‘Bhoot Police’.

I managed to shoot for ‘Kutti’ and I have almost completed ‘The Lady Killer’. So, (I) am able to live in three different worlds.. as well and I look forward to a theatrical release I’m doing it. It’s been a fun year.”

With A Series of Releases, Arjun Feels The Responsibility

The ‘Sandeep Aur Pinky Faraar’ actor called ‘Ek Villain Returns’ ‘very cinematic’. He shared that ‘Kutti’ has “crazy energy” and “The Lady Killer” has “the raw ag intensity” that he wanted to explore.

“So, there is pressure to make sure that the audience enjoys all three films and my work is different. But that pressure is good. One should always have that pressure while making a film.. You can’t take diva in a relationship with Malaika Arora. “Nervous excitement is the best way to put it,” said the Living actor.

2021 and 2022 have been years of personal growth for Arjun. He is focusing on his health and taking fitness seriously.

“I think it has also been a year of my personal growth. I have also learned to take care of myself.. Yes, so now is an exciting new time.

The year that has passed will allow me to see results in the years to come. So, looking forward to my hard work paying dividends and love from the audience.”