In Jharkhand, 67 Percent Children and 65 Percent Women Are Victims of Anemia, Revealed in the Survey of NFHS-5 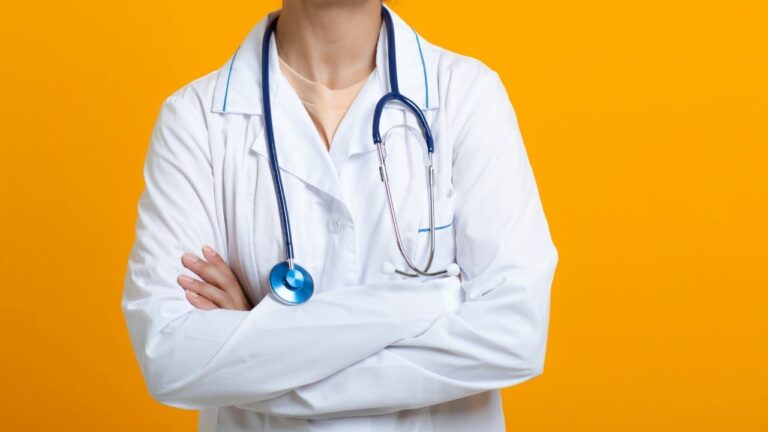 Jharkhand is one of the top three states of the country, which has the largest reserves of iron on the earth, but the surprising thing is that anemia, a disease mainly caused by ‘iron’ deficiency, has caught a large population here. .

The recent results of NFHS (National Family Health Survey)-5 show that 67 per cent children in the age group of six months to 59 months (ie less than five years) in Jharkhand are suffering from anemia. 65.3 percent of women and 30 percent of men in the state are also in the grip of this anemia.

However, according to the survey report of NFHS-5, the percentage of children suffering from anemia has come down by three percent in the last five years.

It has been told in the report that the complaint of anemia is highest among women aged 20 to 29 years. The highest number of such women has been found in rural and tribal dominated areas.

Even among adolescent girls aged 15 to 19, the effect of anemia did not subside over five years. In NFHS-4, 65 percent of adolescent girls in this age group were anemic. In NFHS-5, this figure has reached 65.8 percent.

In the span of these two surveys, i.e. five years, Deoghar has topped among the districts which were rated the worst in terms of anemia.

Here the percentage of anemic women increased from 55.3 to 70.1.

According to the report, cases of anemia increased in 10 out of 24 districts of the state. The worst situation is in the tribal-dominated Kolhan and Santal Pargana divisions of the state.

The effect of women being anemic is reflected in other health indicators as well. Consequences such as death during childbirth, malnutrition, deterioration in mental and physical health are visible.

These results of NFHS can also be confirmed by the data of hospitals in the state. For example, in April 2022, 6032 patients had come to medicine at Mahatma Gandhi Memorial Medical College and Hospital, Jamshedpur. Of these, the maximum number of 912 patients were of TB and 908 patients of anemia.

According to the data, 38 percent of women and 32 percent of men in the state are either very thin or very overweight in terms of body mass index.

Stamina was found in 45 per cent of the children below five years of age in the state, while 43 per cent children were found to be vitamin A deficient.

The report states that in rural and tribal-dominated areas, adolescent girls in the age group of 15 to 19 years also have serious problems of malnutrition.

Dr Jitendra Kumar of CCL Hospital, Ranchi, explains that anemia is mainly due to iron deficiency in the body. But there can be other reasons also.

For example, due to frequent bleeding, this can also happen due to deficiency of folic acid, protein, vitamin C and B12.

Experts say that the biggest reason for malnutrition among children of Jharkhand is that they do not get complementary food.

It should be given to the children after attaining the age of six months of birth, but only seven percent of the children in the state i.e. only one child in 10 get proper diet in proportion to the age.

The state government had started a thousand-day campaign from last year against malnutrition and anemia in the state.

The Jharkhand government says that this campaign is being hampered due to the cut in the help from the Center.

Under the Centrally Sponsored Integrated Child Development Scheme (ICDS), the service of 10,388 Poshan Sakhis restored in Jharkhand has been terminated from April 1.

On the instructions of the Center, in the year 2015, these Poshan Sakhis were appointed as Additional Anganwadi Sevika-cum-Nutrition Consultants in six districts of the state Dhanbad, Giridih, Dumka, Godda, Koderma and Chatra.

They were being given an honorarium of three thousand rupees per month. State’s Women Welfare and Child Development Minister Joba Manjhi says that the Center has stopped giving honorarium amount in this item from the year 2017.