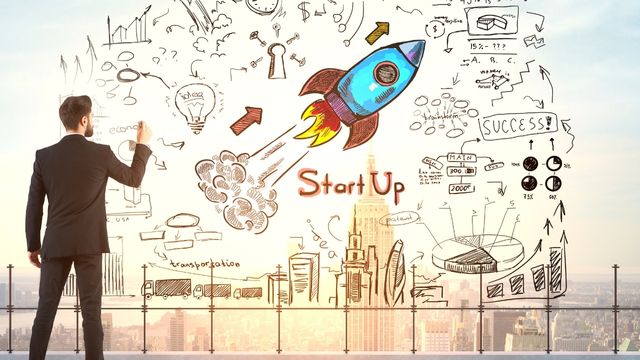 India ranks third in the world in terms of start-up ecosystem and number of unicorns. According to the latest statistics, there are currently 105 unicorns out of which 44 unicorns have been installed in 2021 and 19 unicorns in 2022.

This was stated by the Union Minister of State for Science and Technology (Independent Charge) Jitendra Singh while delivering the keynote address on the occasion of ‘DST Startup Utsav’ organized at Dr. Ambedkar International Center on Friday.

He said that the special focus of Prime Minister Narendra Modi is on science, technology and innovation, which has awakened the imagination of the youth of the country to solve problems and innovate with new ideas.

Singh said that under the leadership of Prime Minister Narendra Modi, India has increased the Gross Expenditure on Research and Development (GERD) more than three times during the last few years.

He said that with changing global powers and technology becoming a hub of international engagement and rule making, India under the leadership of Prime Minister Modi is living up to the test of global standards.

He also said that India’s startups are not limited to metros or big cities only, but 49 percent of start-ups are from Tier-2 and Tier-3 cities.

The Minister Said That We Have Startups Emerging in Sectors Like IT, Agriculture, Aviation, Education, Energy, Health and Space Sectors

He said, “India ranks third in terms of the most attractive investment destinations for technology transactions in the world as India has a strong focus on science and technology.

India is one of the top countries in the world in scientific research and it It is among the top five countries in the field of space exploration. It is also actively involved with emerging technologies like quantum technology, artificial intelligence.”

Dr. Singh said, “India has made a quantum jump in the global ranking of the Global Innovation Index (GII). It was ranked 81 in 2015, which has moved up to 46 in 2021. It has achieved this feat among 130 economies of the world. Has attained.”

He said, “India ranks second among 34 lower middle-income economies and ranks first among 10 Central and South Asian economies in terms of GII.

GII ranking continues to improve with vast knowledge capital, vibrant start-up ecosystem and public and as a result of some outstanding work done by private research organizations.” 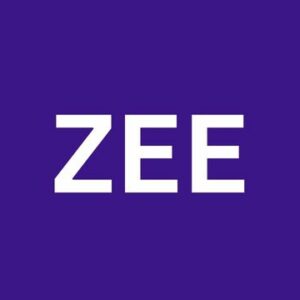 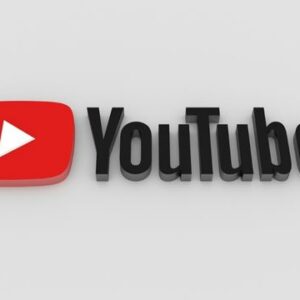 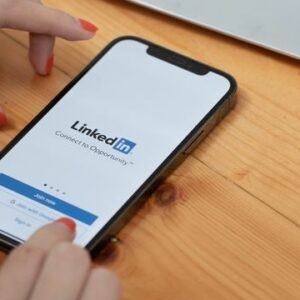 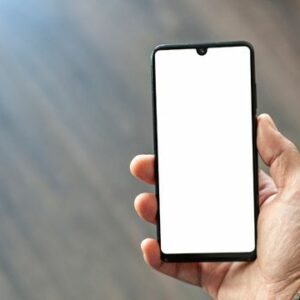 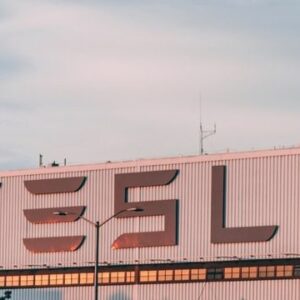 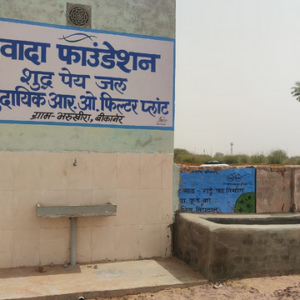 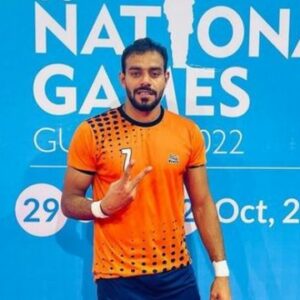 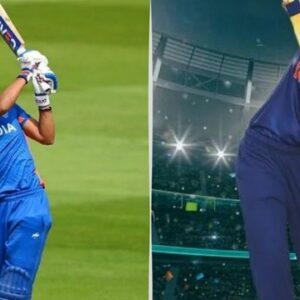 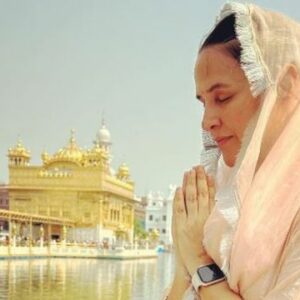