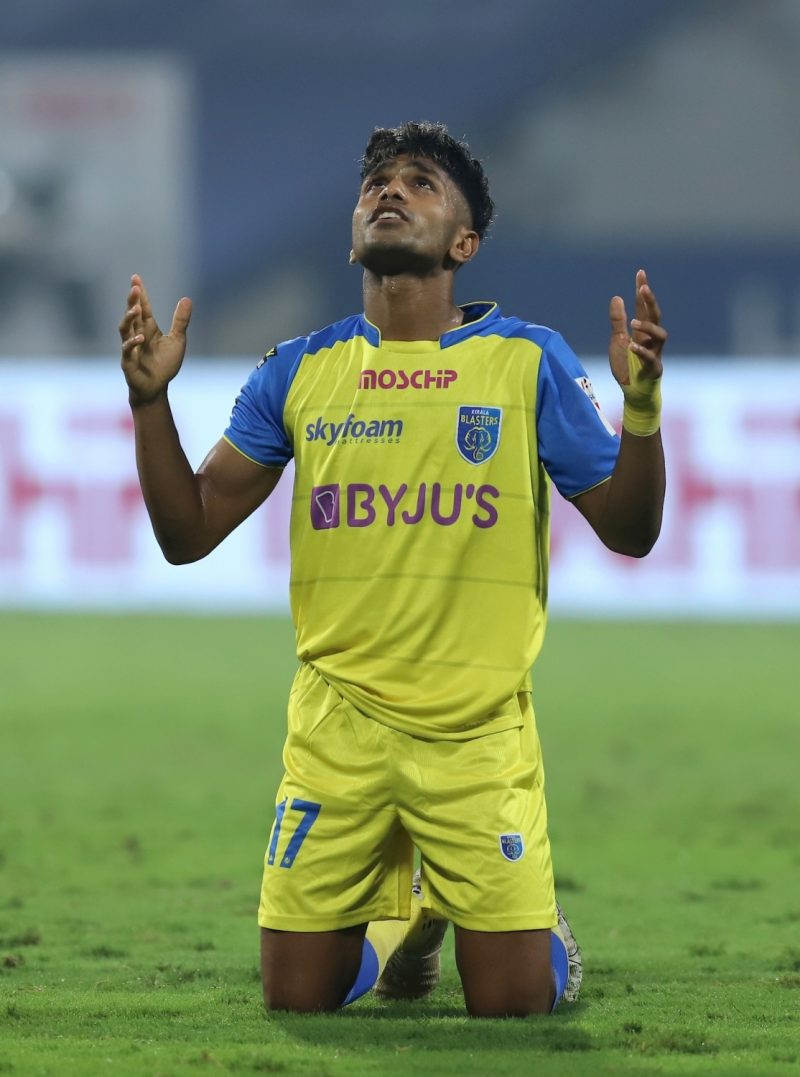 10-man FC Goa managed to fend off a tough press by Kerala Blasters to settle for a point with a 1-1 draw in the Indian Super League at GMC Stadium, Bambolim on Saturday.

The Gaurs took the lead through a 25th-minute strike from Jorge Ortiz Mendoza while Rahul KP (57′) scored with a brilliant header in the second half. Goa were reduced to 10 men in the second half after Ivan Gonzalez received marching orders, receiving two yellow cards within a span of seconds.
Goa started with what they do the best — intriguing short passes, maintaining maximum ball possession, and keeping Kerala on the back foot.

Kerala were lucky not to concede early in the game. The on-field chemistry between Alberto Noguera and Ortiz has been creating problems for opponents and on Saturday, the duo combined once again, in what would have been a well-worked goal. Ortiz played a one-two with Noguera at the edge of the box and shot past the keeper Albino Gomes. The effort hit the woodwork not once, but thrice before the ball bounced back into play.

Goa continued their surge with Ortiz and Noguera combining once again. The latter then crossed the ball into the box, which Devendra Murgaokar headed straight to the keeper.

The Gaurs deservingly took the lead in the 25th minute from a set-piece. Ortiz’s freekick from the left took a slight deflection off Sahal Abdul Samad’s head and looped over Gomes.

Kerala had their goal disallowed just before the breather. Facundo Pereyra chipped in a cross from a corner, which fell to Bakary Kone who used his thigh first, and then his arm to find the back of the net. However, the referee ruled out Kone’s goal for handball after consulting the linesman.

In the second half, Kerala restored parity through Rahul. Pereyra delivered yet another beautiful cross through a corner. Rahul timed his run to perfection at the far post and headed the ball past Goa keeper Naveen Kumar.

As Kerala gained momentum, Gaurs suddenly found themselves on the backfoot. Gonzalez received a quick double booking to reduce Goa to 10 men. Gonzalez was initially cautioned for his tackle on Gary Hooper. Then the referee flashed the second yellow after Gonzalez touched him while protesting.

Goa were forced to defend in the final quarter of the game as Kerala tried to take advantage of the extra man. However, their poor decision making in the final third saw them squandering a couple of chances and the game ended all square. 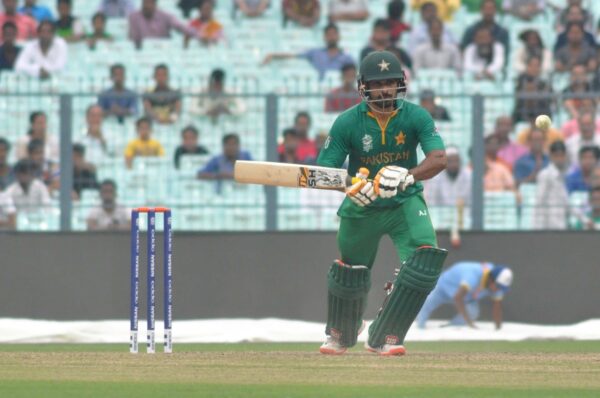 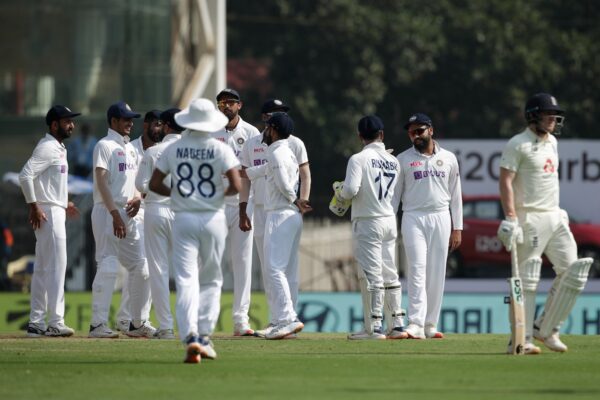 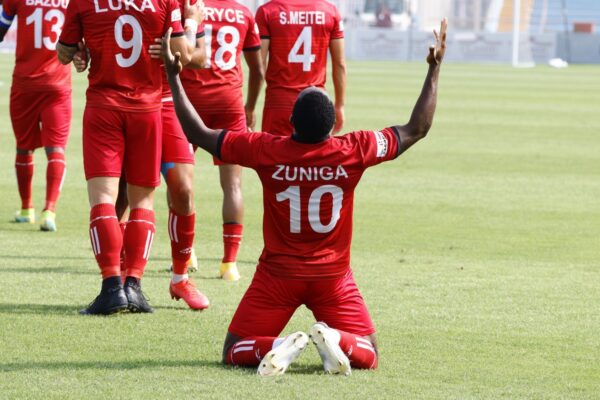 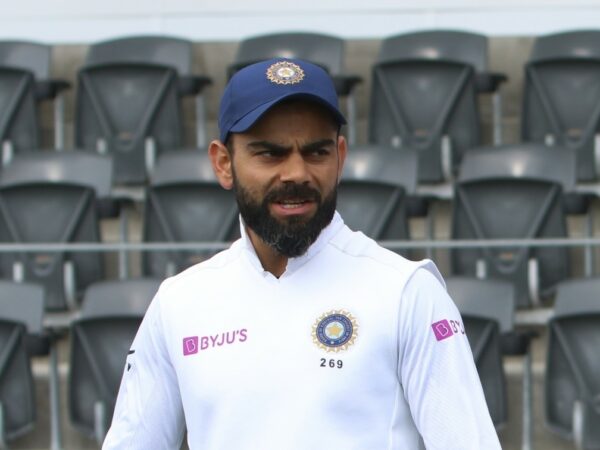 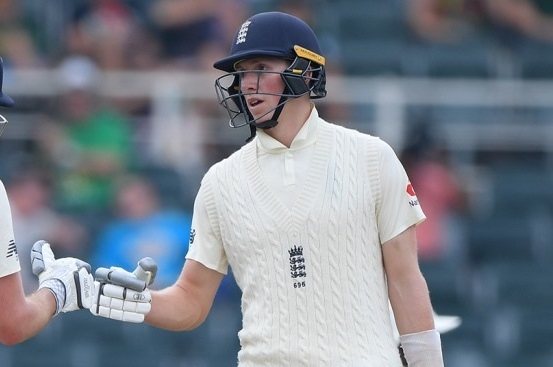 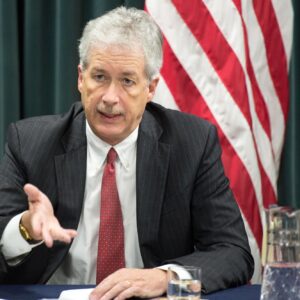 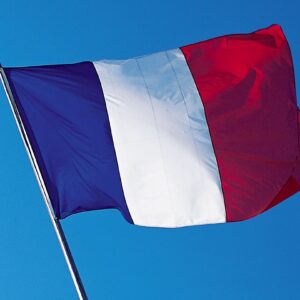 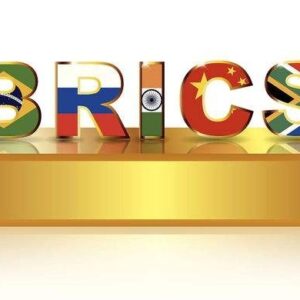 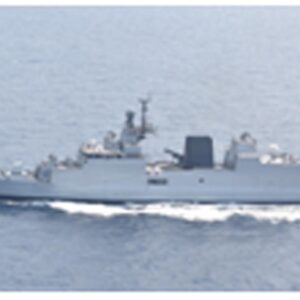 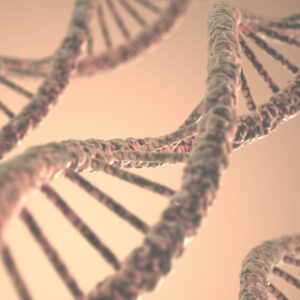 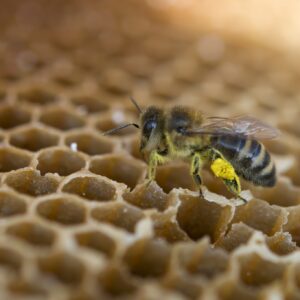 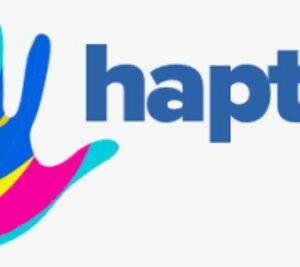