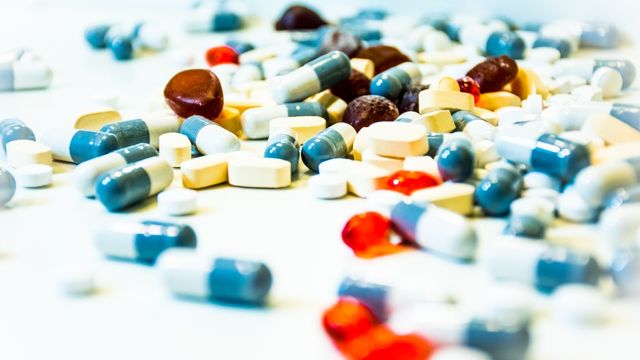 JB Pharma, one of the fastest growing pharmaceutical companies in India, announced its financial results for the first quarter ended June 30, 2022. For the first quarter, the company reported revenue of Rs 785 crore as against Rs 606 crore, which is 30 per cent higher than last year compared to the same quarter.

Operating EBITDA (earnings before interest depreciation and taxes) increased by 16 per cent to Rs 190 crore as against Rs 164 crore.

Commenting on the financial results, Nikhil Chopra, CEO & Whole Time Director, JB Pharma said, “Our operating performance started off on a strong footing in FY 2023. We continued the momentum in our domestic business, posted market growth and Achieved a new milestone in quarterly run-rate revenue of over Rs 400 crore.

The integration of Sanzyme’s product range and Azmarda has gone as planned. We have also completed the acquisition of a portfolio of pediatric brands that Will enable us to introduce more products to Pediatricians, which will help us to serve them better.

The CMO segment has also witnessed strong growth in international business with strong orders and out-performance. With this launch, I believe we have built up good momentum for the year ahead and with our continued focus on productivity growth and cost optimization, we are confident of delivering profitable growth.”

JB posted strong revenue growth of 30 percent despite a challenging operating environment, while organic growth was pegged at around 20 percent.

The domestic formulation business continued its strong performance, growing at a rate of 34 per cent to Rs 418 crore. International trade revenue grew 28 per cent to Rs 366 crore.

All three businesses (export formulations, CMO and API business) performed well in the quarter. Operating EBITDA grew 16 per cent to Rs 190 crore, while gross margin stood at 62.7 per cent versus 64.2 per cent.

Other expenses included normalization of marketing expenditure as compared to Q1 FY22 and growth in export business in fuel, freight and logistics on a year-on-year basis, while international freight showed some moderation.

The acquired brands from Sanzyme performed well during the quarter with Sporlac gaining market share and improved revenue traction derived from the successful transition to the acquired brand Azmarda.

The export formulations, CMO and API business registered a growth of 11 per cent, 108 per cent and 17 per cent respectively, with the international trade registering a strong revenue growth of 28 per cent to Rs 366 crore.

The South Africa unit registered growth in both public and private markets based on strong tender demand and new launches in the private market.

Russia’s local sales remained stable and realizations from the region look positive. CMO’s revenue crossed Rs 100 crore for the first time in a quarter due to strong buoyancy on demand from key partners for lozenges and liquids. Overall the order book remains strong. 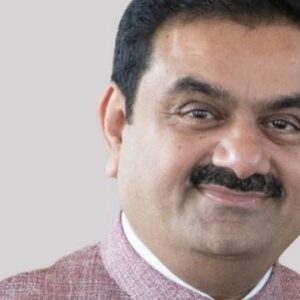 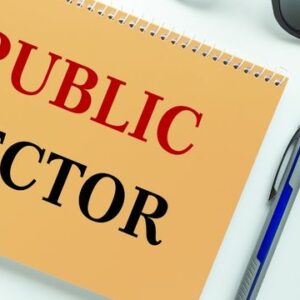 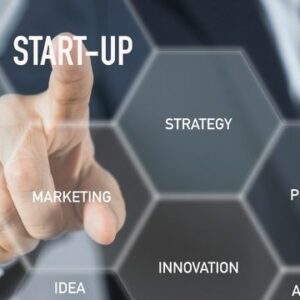 In Ranchi, A Team of Three Doctor-Engineers Made A Device to Prevent Depression, the Center Approved the Startup 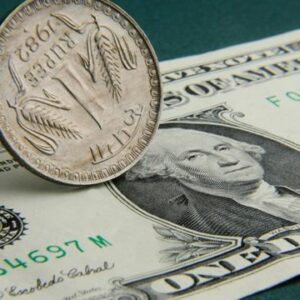 Indian Rupee Falls By 30 Paise to Close At 79.46 Against US Dollar 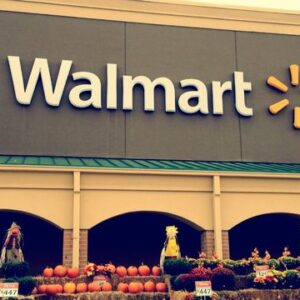 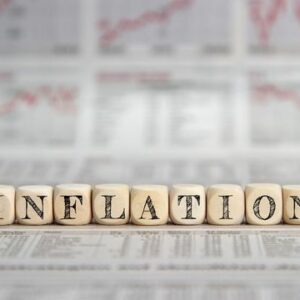 Inflation in Bangladesh Dips to 7.48 Percent in July 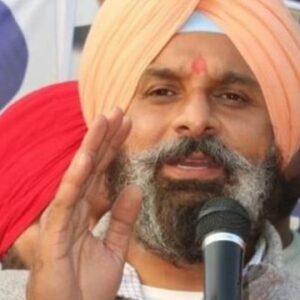 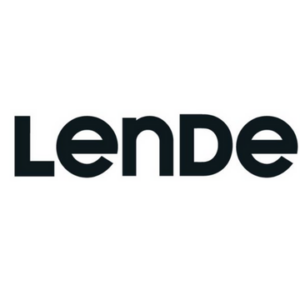 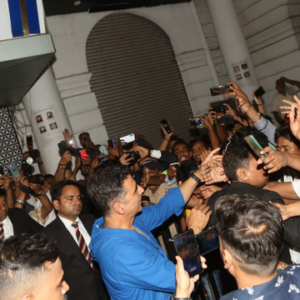 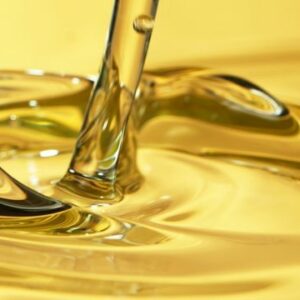 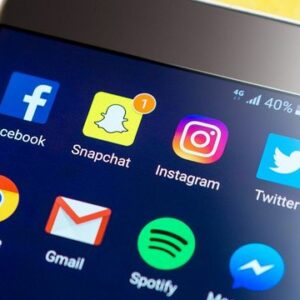 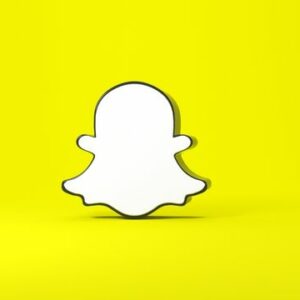 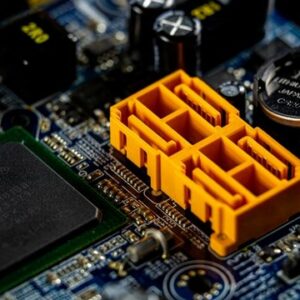