Keshav Uppal Talks About His Experience in ‘Cyber ​​War’ 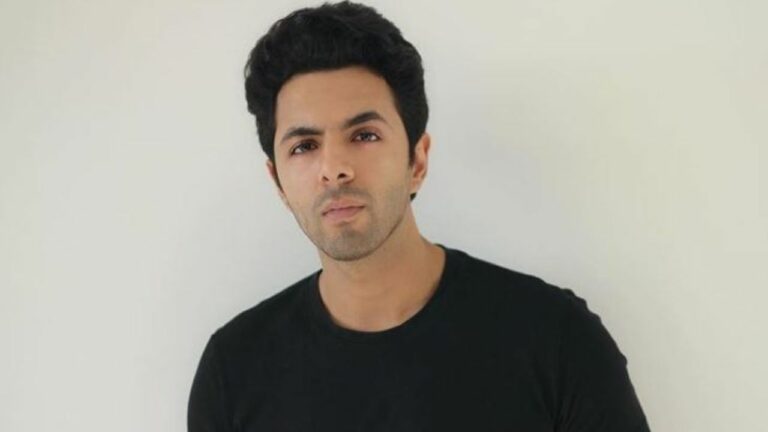 Actor Keshav Uppal, who has featured in the series “Dear Zindagi” and “Hiccups & Hookups”, is now a part of the crime-thriller “Cyber ​​War – Every Screen Crime Scene”.

Talking about the kind of reactions he is getting for his role, he says, “Everyone who is watching the show has loved my character and my fans have messaged me on Instagram That they are especially looking forward to my comic moments in the show. So, the overall response is very positive and people are looking forward to this show every weekend.”

Elaborating on the experience of working with Mohit Malik and Sanaya Irani, he says, “As both are experienced, I have learned a lot from them.

Whenever I had free time on the sets, I would ask them to share their experiences in the industry. Used to ask stories about the journey, because believe me there is always something to be learned from someone else’s story.”

On how ‘Cyber ​​Vaar’ differs from other traditional thrillers, he says, “‘Cyber ​​War’ focuses on topical issues. Cyber ​​crime is very common these days and there is something about it in the news almost everyday. The way ‘Cyber ​​Vaar’ is creating awareness, it is something new and totally different from other Hindi shows.”

Sharing about his future aspirations and upcoming projects, he says, “I would really love to do a romantic film or a web show as it is one of those genres that I really like to grow up in.”

“The ultimate goal is to be Karan Johar hero. I have done a cameo in a web series called Cold Mess, which will release in the next few months. Also, I have signed another web show, for which I will start shooting in July. “