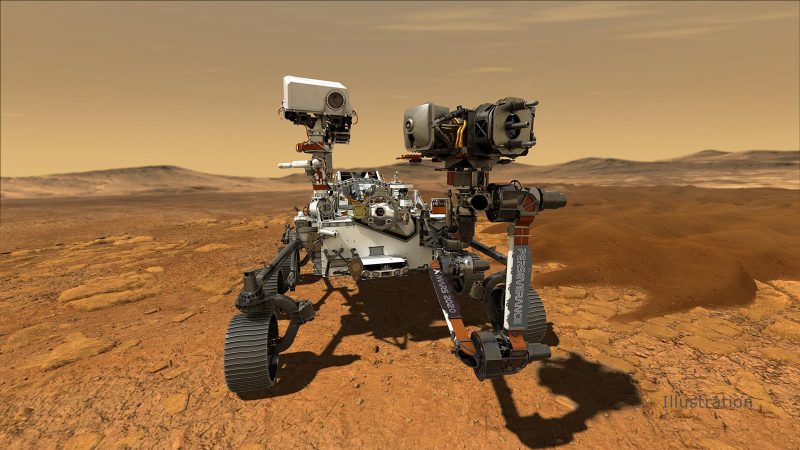 With Perseverance, its most complex Mars rover to date, NASA is opening a new chapter in the search for traces of ancient life on Mars.

The launch of the new rover is scheduled to take place on 30 July 2020 at 13:50 CEST [11:50 UTC/7:50 am US EDT] on board an Atlas V launch vehicle from Cape Canaveral in Florida. Then, on 18 February 2021, it will land in Mars’ Jezero crater.
The German Aerospace Center (Deutsches Zentrum fuer Luft- und Raumfahrt; DLR) is represented on the Mars 2020 mission science team and is involved in evaluating the data and images. The aim of the mission is to analyse rock and sediment samples to determine more precisely when Mars may have had ideal conditions for microorganisms to thrive.

When the Perseverance rover lands on Mars in 2021, it will be carrying containers for sample collection. These containers will be filled with drill cores from depths of up to a few centimetres and left on Mars for later return to Earth.

The samples will then be transported to Earth by several follow-up missions scheduled to begin in the early 2030s. The rover, which is the size of a small car and has a mass of 1,025 kilograms, carries a total of seven scientific instruments, with which it will analyse the geology of the landing site, search for signs of past microbial life in rocks and sediments, and find the most promising samples for subsequent analysis on Earth.

To this end, the Mars 2020 mission is carrying another first: a small, 1.8-kilogram helicopter for initial test flights over the landing site in the thin Martian atmosphere.

“We are very pleased to be part of the science team on this extraordinary mission to Mars. We are particularly excited for the first images taken after landing,” said Nicole Schmitz from the DLR Institute of Planetary Research.

“With these, we will be able to see the landing site and the nearly four billion-year-old river delta for the first time from the perspective of the rover’s Mastcam-Z camera,” Nicole added.

The image processing for the Mastcam-Z (Mast Camera Zoom) stereo camera builds on the many years of expertise acquired by DLR’s Berlin-based planetary researchers through their work with camera technology on missions such as Mars Express, Dawn, MASCOT/Hayabusa2 and Philae/Rosetta.

“The two scientific eyes of Perseverance, for spatial orientation and mineralogical analysis, are located on the rover’s ‘head’ on the prominent mast. Together, they will deliver 360-degree panoramas in 3D and in colour,” said Frank Preusker from the DLR Institute for Planetary Research.

With its powerful zoom, Mastcam-Z can reveal features as small as a house fly — all the way from a distance about the length of a football pitch. Arizona State University is responsible for scientific management of Mastcam-Z. The Perseverance rover has a total of 23 cameras, more than any other interplanetary mission to date.

The SuperCam spectrometer is also located on the mast of the rover, directly beside the two eyes of the stereo camera. This instrument allows contactless analysis of the chemical composition and mineralogy of the rover’s surroundings.

“Like its predecessor ‘ChemCam’ on the Mars rover Curiosity, the spectrometer uses a pulsed laser to investigate the geochemistry of rocks and soil. It also uses three other spectroscopic techniques and a microphone to investigate the mineral content and hardness of the rock,” said Susanne Schroeder from the DLR Institute of Optical Sensor Systems in Berlin, who is a member of the scientific team and is mainly involved in data analysis using laser spectroscopy.

The SuperCam is scientifically managed by the Los Alamos National Laboratory in New Mexico and IRAP/CNES in Toulouse, France.

Perseverance will land in Jezero crater, located on the western edge of Isidis Planitia, a giant impact basin just north of the Martian equator at approximately 18 degrees latitude, 77 degrees longitude. Some of the oldest and scientifically most interesting landscapes that Mars has to offer are found west of Isidis.

High-resolution digital terrain models derived from data obtained by DLR’s High Resolution Stereo Camera (HRSC) on board ESA’s Mars Express spacecraft have made a significant contribution to the selection and exploration of the landing site.

From them, valuable geological data can be calculated, such as the volume of the crater and the delta, as well as the width, depth and gradient of the river, but also the terrain slope within the landing ellipse — one of the most important factors in the selection of the landing site.

It is very likely that the 45-kilometre-wide Jezero Crater was home to a lake more than 3.5 billion years ago. The ancient river delta in the western part of the crater, which contains hydrous minerals such as clay, provides clear evidence. This is also where the crater gets its name: ‘Jezero’ means ‘lake’ in several Slavic languages.

Scientists believe it is possible that the rivers that flowed into and out of Jezero carried organic molecules, other potential signs of microbial life, or perhaps even microorganisms themselves. Traces of this possible past microbial life could have been preserved in the deposits of the river delta or the lake sediments of Jezero crater and could be found there today.

Today, the liquid water on the surface of Mars has disappeared and its atmosphere has thinned to less than one percent of Earth’s atmospheric pressure.

Perseverance is now the fifth rover that NASA has sent to Mars. In 1997, Sojourner landed on the Red Planet as part of the Mars Pathfinder mission and sent data and images back to Earth for around three months.

This was followed in 2004 by the twin rovers Spirit and Opportunity, which for the first time covered great distances until Martian winter ended communication with Spirit in 2007 and then finally with Opportunity because of a dust storm in 2018.

The Curiosity rover, in many respects identical in construction to Perseverance, landed in 2012 and remains active in Gale crater today. In 2018, the most recent landing platform arrived on Mars. The InSight lander is a geophysical laboratory designed to explore the interior of the planet using, among other things, DLR’s Heat Flow and Physical Properties Package (HP3), which includes the self-hammering thermal probe known as the Mars ‘Mole.’ NASA’s Perseverance rover is initially designed for a mission duration of one Mars year (roughly two Earth years) with the option of extending the mission.

Another rover is scheduled to embark on a journey to the Red Planet to search for traces of past microbial life during the next launch window to Mars in 2022. As part of the ExoMars programme of ESA and the Russian space agency Roscosmos, the Rosalind Franklin rover will extract samples from a depth of up to two metres and perform high-precision analyses for

At depth, organic compounds are better protected against destruction by cosmic radiation. DLR is contributing a substantial portion of Rosalind Franklin’s scientific payload: A high-resolution camera on the mast of the rover will enable scientists to analyse a variety of different rock types and determine the optimal locations for drilling.

PAD patients with depression had worse recovery, women twice as likely to be depressed: Study 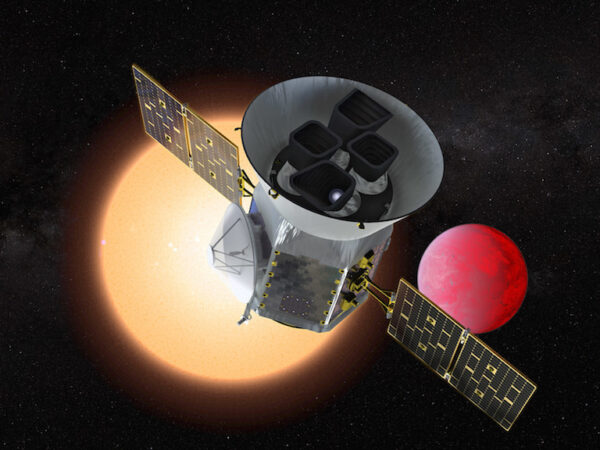 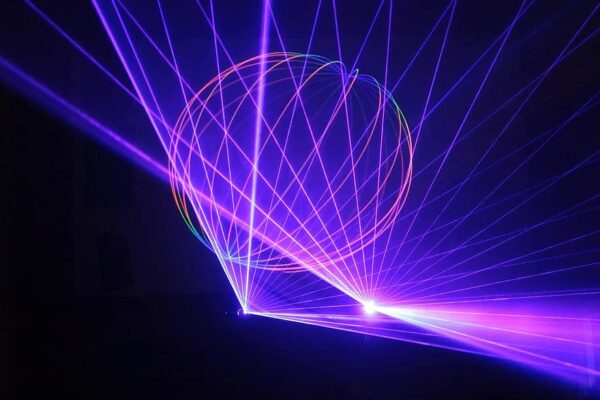 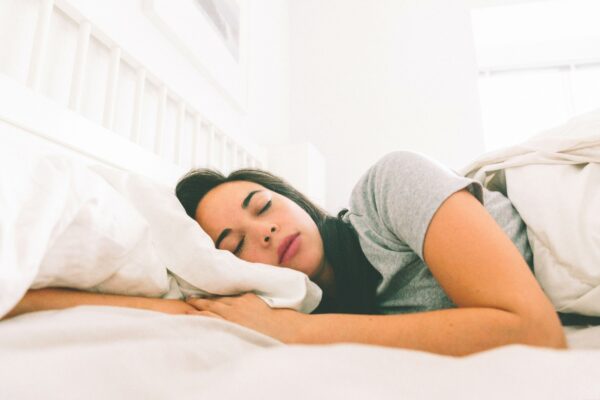 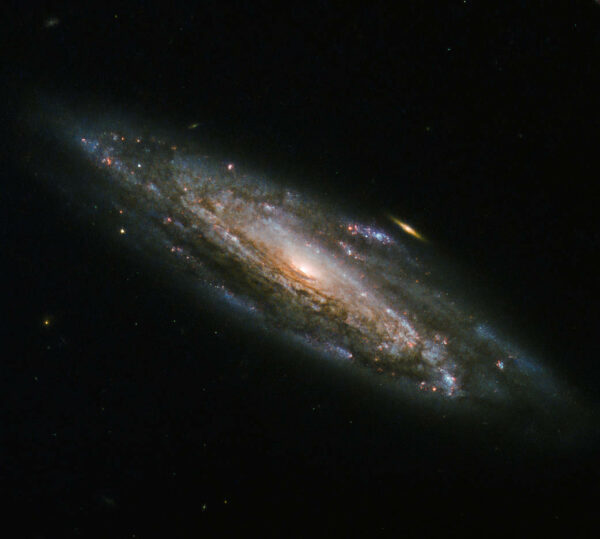 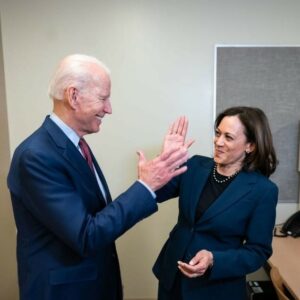 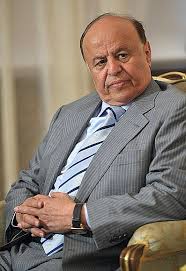 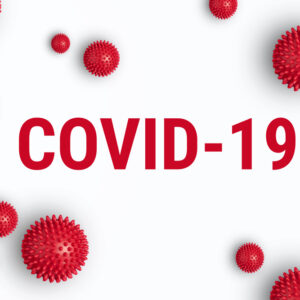 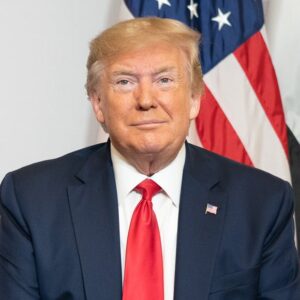 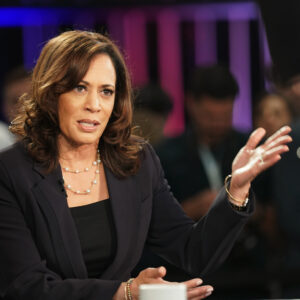