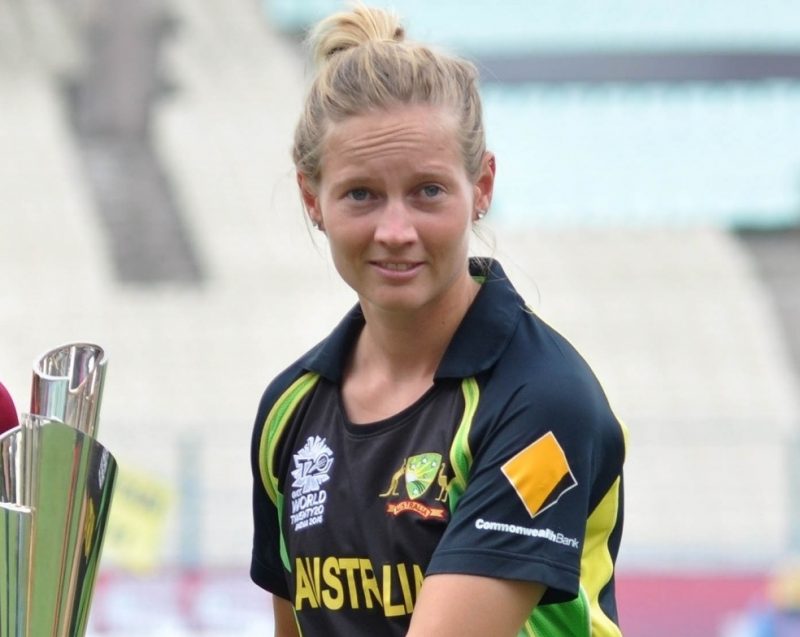 Australia skipper Meg Lanning is looking forward to “massive year” 2022 as four major tournaments are scheduled in that year including two World Cups.

The tournaments include the rescheduled ODI World Cup, T20 World Cup, Birmingham Commonwealth Games and women’s Ashes.
Originally scheduled for February-March next year in New Zealand, the ODI World Cup was recently deferred until 2022 because of the impact of coronavirus.

“No doubt we were disappointed the World Cup got pushed back by a year; we were gearing up for that as a bit of light at the end of the tunnel but at the same time we understand the decision. There’s so much that goes into those things and probably a lot we don’t know or understand and that’s the decision the ICC has made,” ESPNcricinfo quoted Lanning as saying.

“Now we’re just looking towards 2022, which is going to be a massive year for us and could potentially be a couple of world tournaments in there and a Commonwealth Games. So that’s something we’re looking forward to and we’ll get started with this series coming up and then build toward 2022,” she added.

Australia will take on New Zealand in the upcoming limited-overs series.

The two sides will play three One-Day Internationals and three T20Is, with the coveted Rose Bowl Trophy up for grabs during the ODI series.

Australia is the current holder of the Rose Bowl having defeated New Zealand 3-0 in their last encounter in 2019. 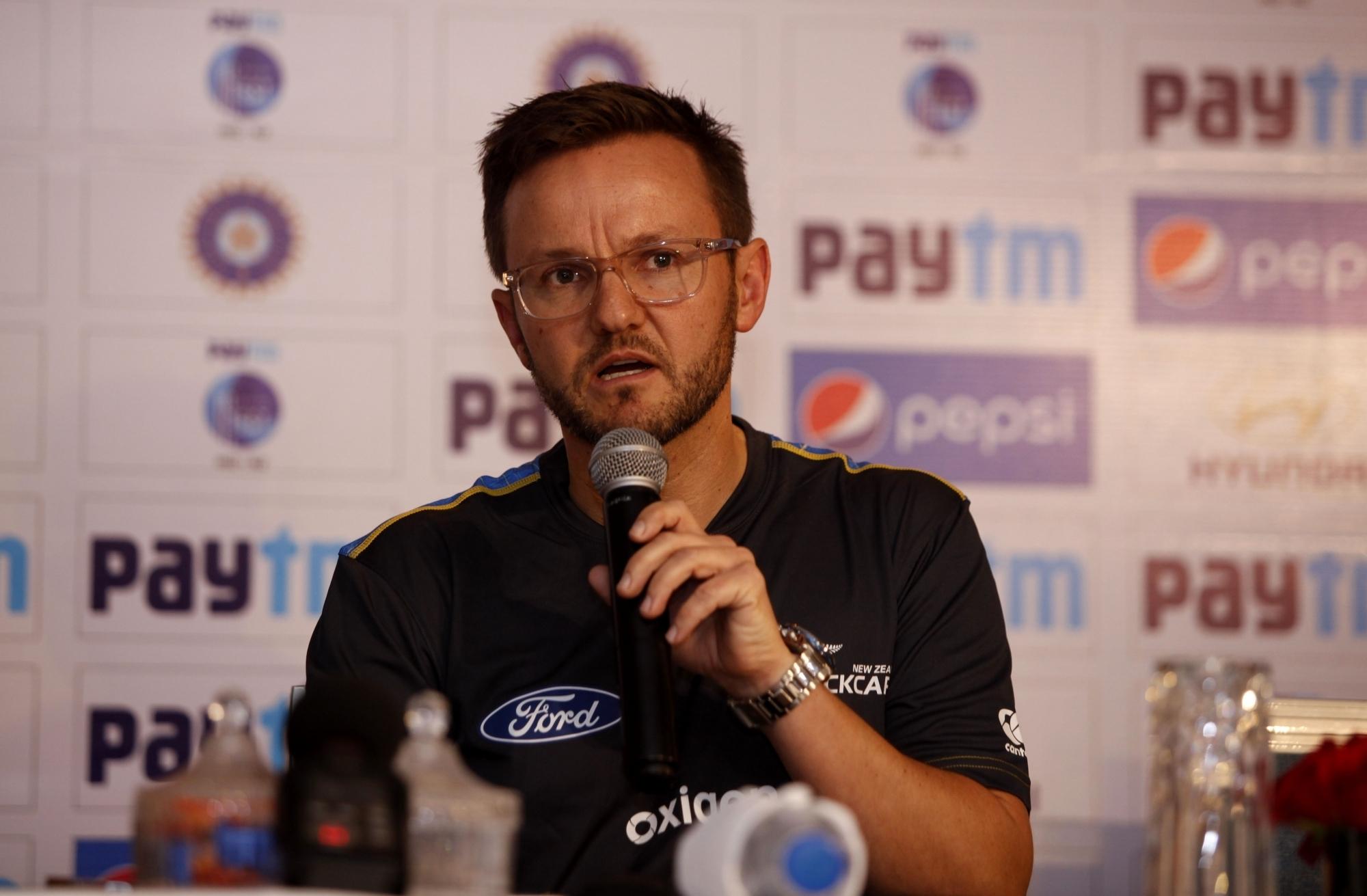 Morris has picked up side strain, will continue to monitor him: Mike Hesson 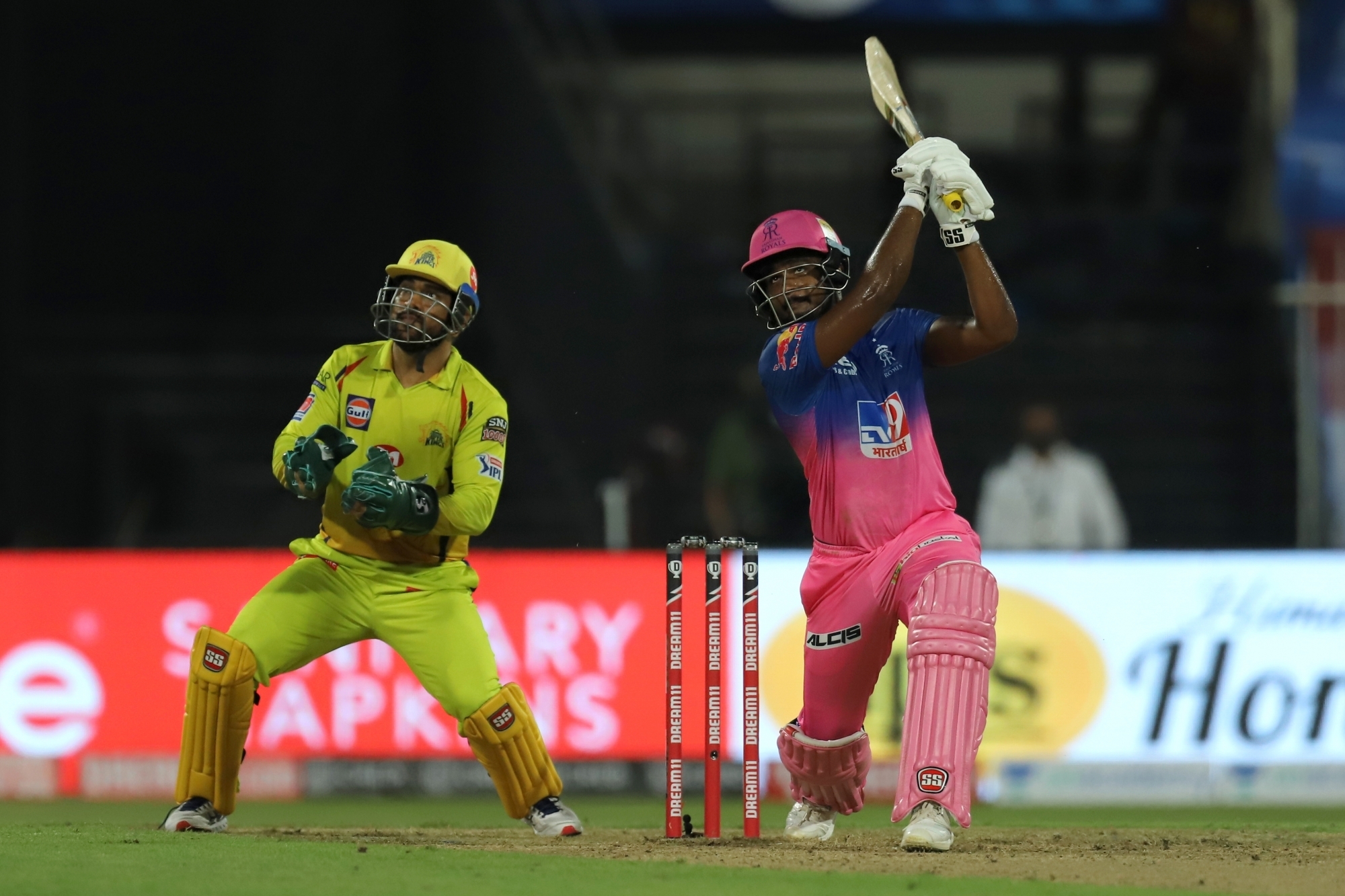 IPL 13: Rahul Tewatia should have been Man of the Match against CSK, says Samson 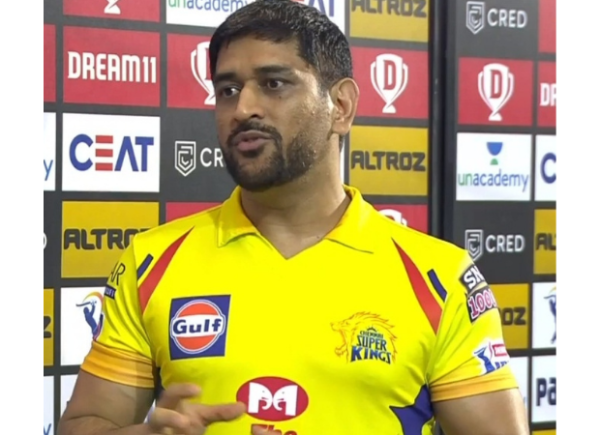 ‘At least start leading from the front’: Gambhir slams Dhoni 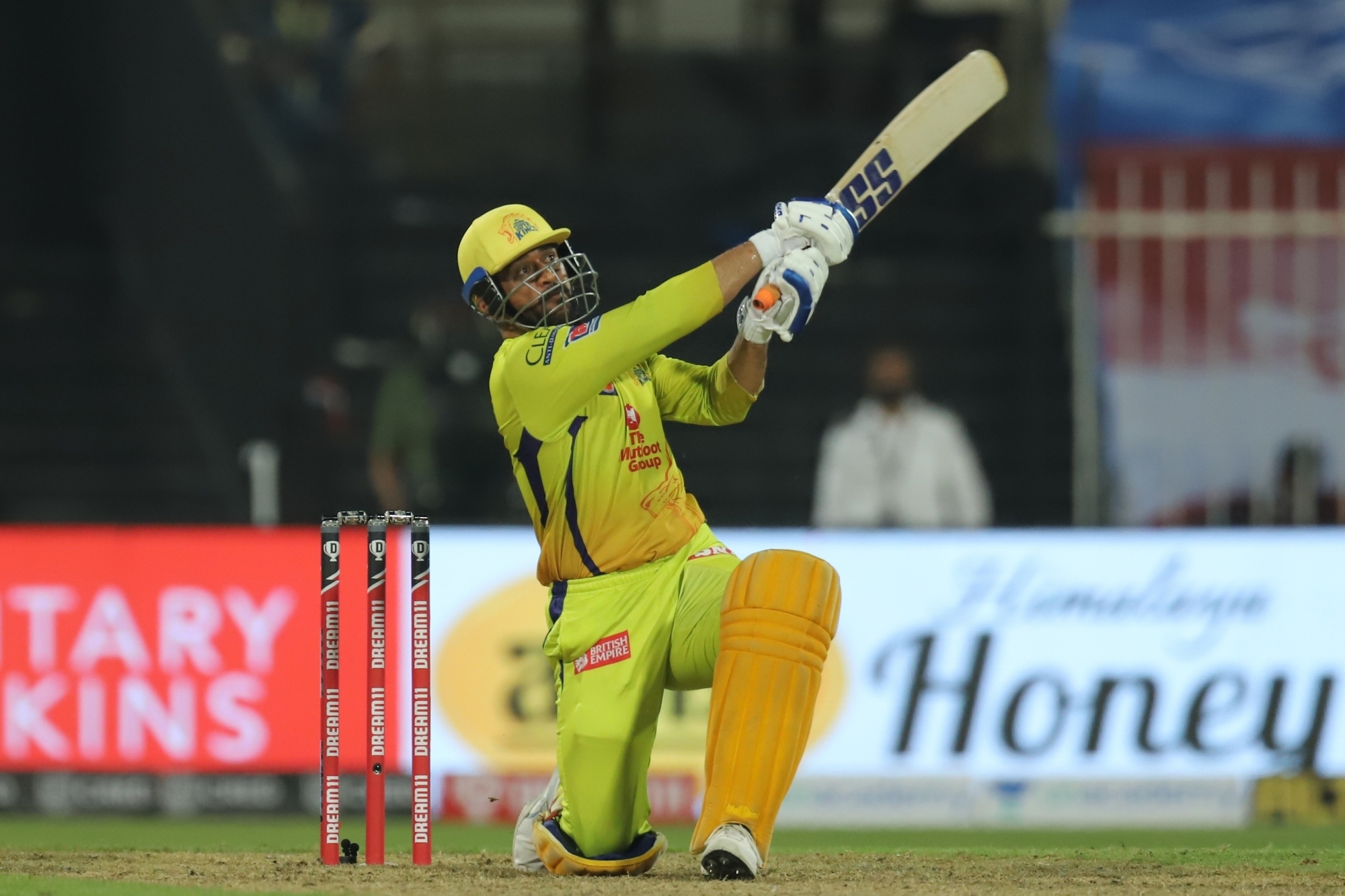 ‘Want to try different things’: Dhoni on batting lower down the order 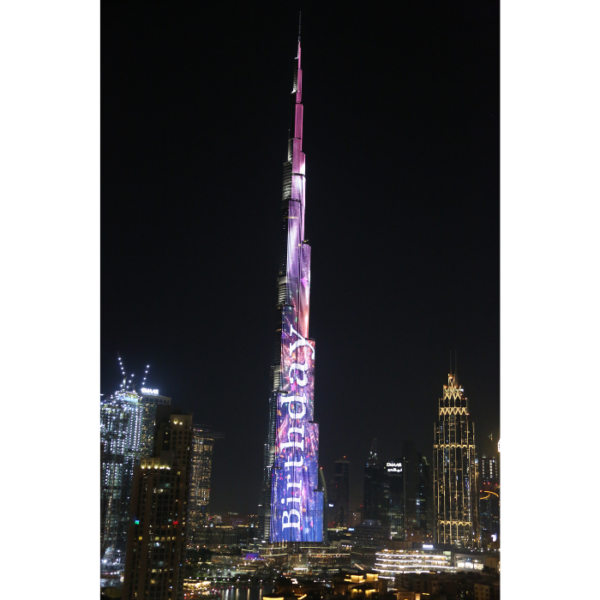 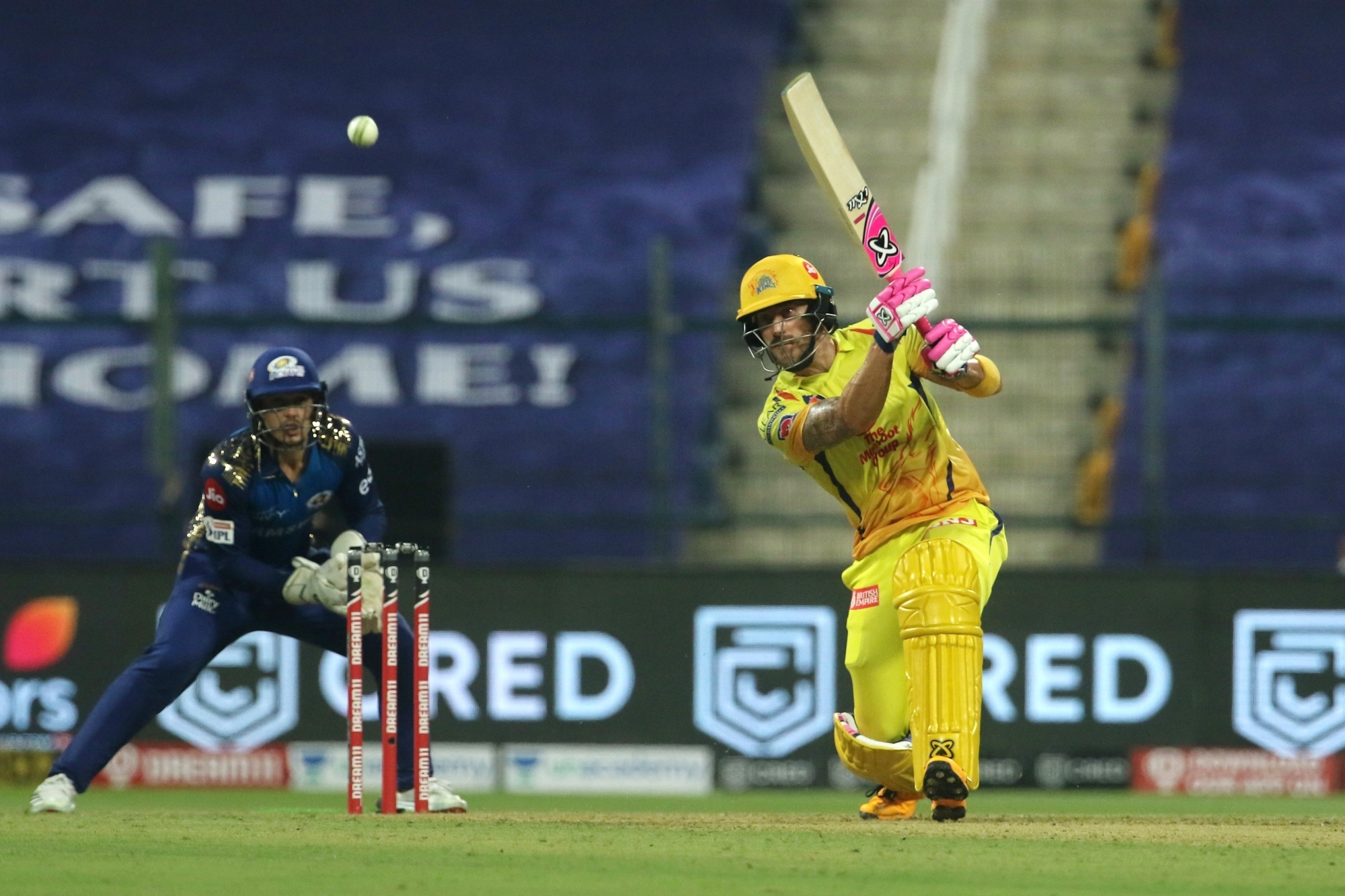 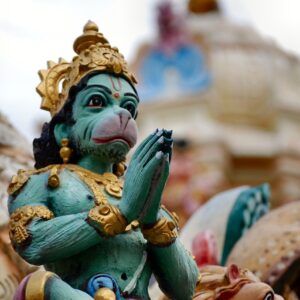 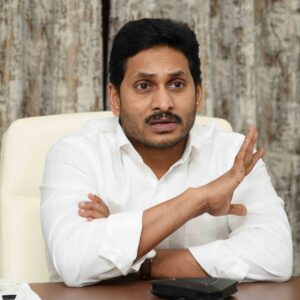 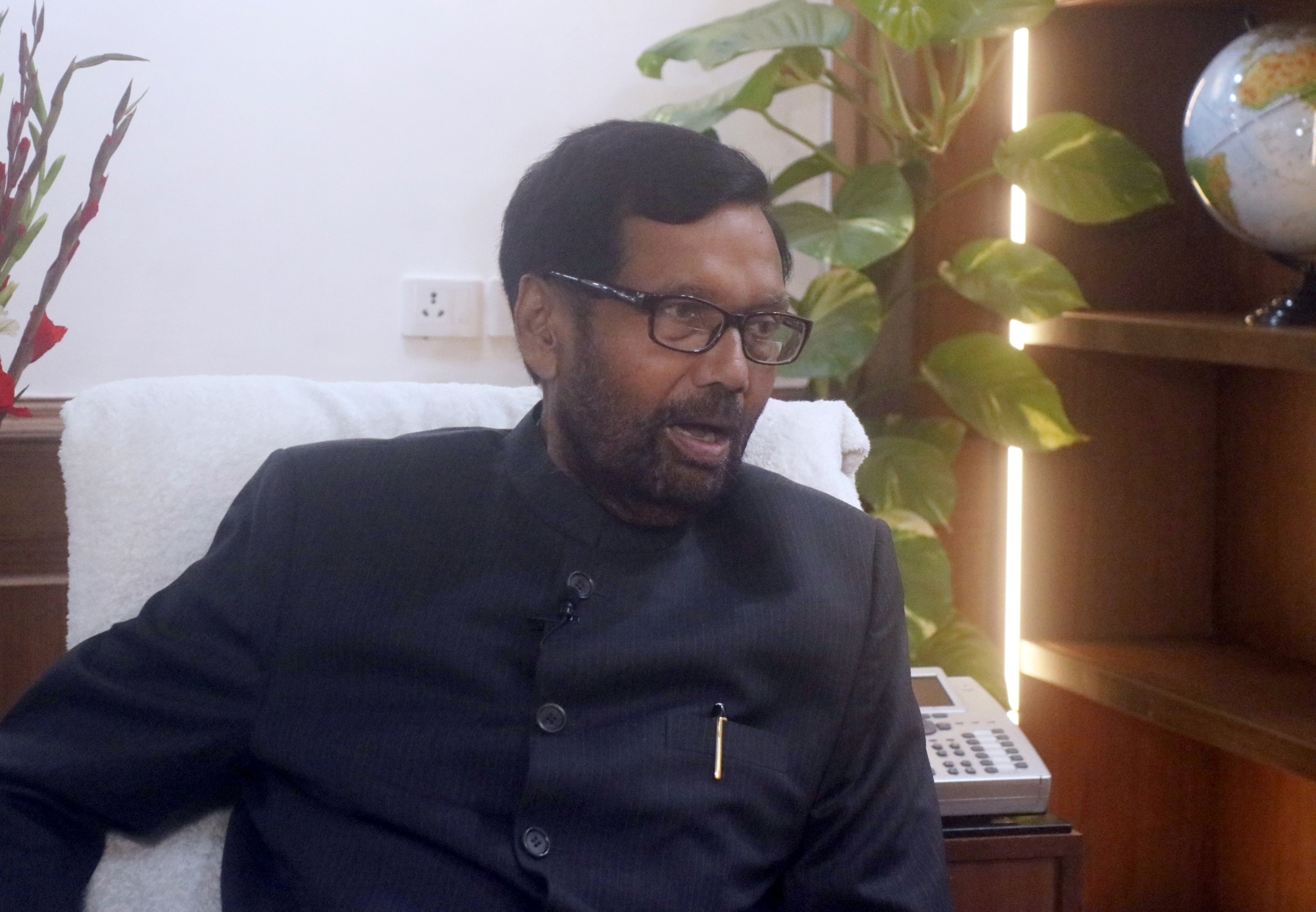 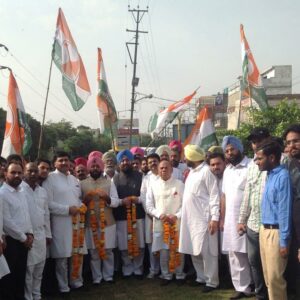 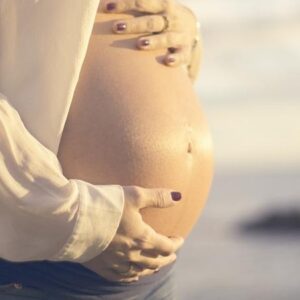