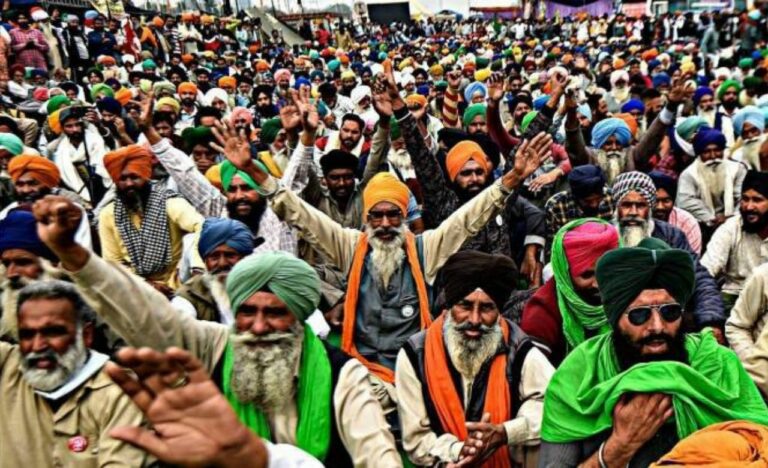 Yesterday sources said the center had indicated it is willing to offer a written assurance on a number of the farmers’ demands, including a committee on the MSP Bill.

Farmers and opposition have been protesting the center’s farm laws since September 2020.

All cases against farmers – both in connection with the farm laws agitations and over stubble burning – will be immediately suspended, the government said Wednesday, according to sources, as part of a revised proposal urging thousands to stand down a protest that has rumbled on for over 15 months.

The government sent one offer yesterday evening that included assurances of a committee being formed to examine the MSP bill demand, but that required the farmers to halt their protest before the police cases were dropped – something the farmers indicated they were reluctant to do.

The farmers had also underlined the need for financial compensation (to the families of the, reportedly, more than 700 growers. They are those who died in the protests along the lines of the Congress government in Punjab. The state has given ₹ 5 lakh and a job to a family member.

A five-member team of farmer leaders is meeting in Delhi to discuss the new offer, which includes promises that a committee to decide on MSP would consist of farmers from the Samyukt Kisan Morcha and not farmer unions that had expressed support for the farm laws.
After the Delhi meeting, the five farmer leaders will go to Singhu borders – where thousands of farmers have been camped for a year – for a 2 pm meeting with the Samyukt Kisan Morcha, the umbrella body of farmer unions that is leading the protest.

The farmer leaders say they have been in touch with central government officials via phone. A discussion was held yesterday, but farmer leaders could not settle on moving forward.

In a significant development yesterday, sources said the center had indicated its willingness to offer a written assurance on almost all of the farmers’ demands.

The move signaled a massive climbdown from the government, which has furiously defended the farm laws – even to the extent of calling protesting farmers “terrorists” and “Khalistanis.”

Last week, the farmers said Home Minister Amit Shah spoke to them (via a phone call) to discuss outstanding issues after their protests forced the recall of the farm laws.

The farmers had then constituted the five-member panel to hold talks – including their demand to legalize MSP and withdraw police cases against the protesters.

The center was given a ‘deadline,’ which expired yesterday. “… if a compromise is found, then there is a possibility of farmers going back,” Yudhvir Singh, a union leader. Last month, the center scrapped the farm laws in a stunning U-turn after Prime Minister Narendra Modi and Union ministers had staunchly and repeatedly defended the controversial laws. The farmers welcomed the decision but indicated they would not stand down till the MSP issue was resolved. 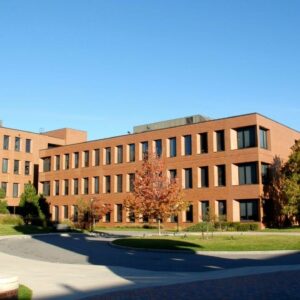 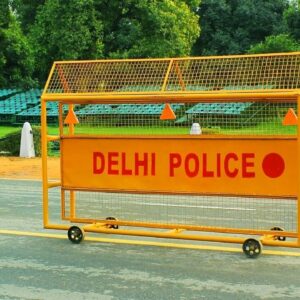 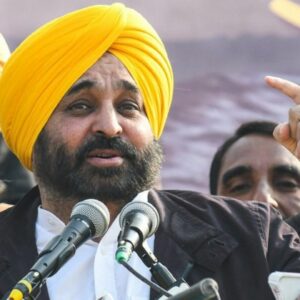 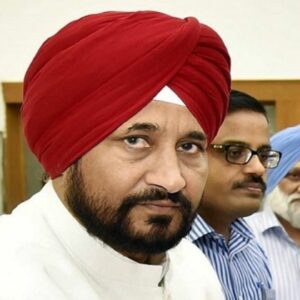 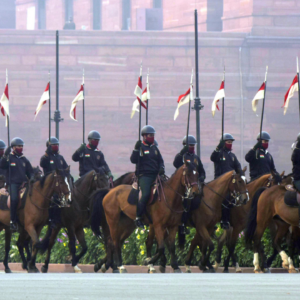 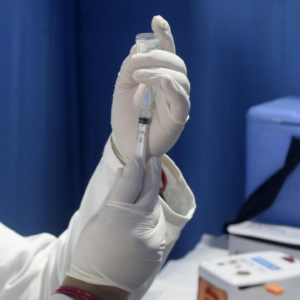 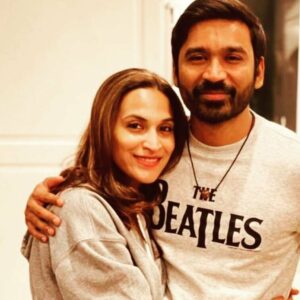 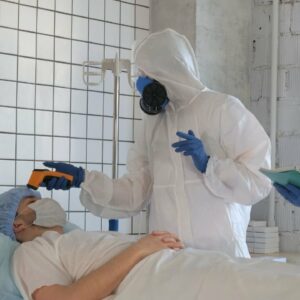 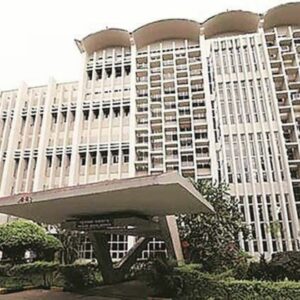 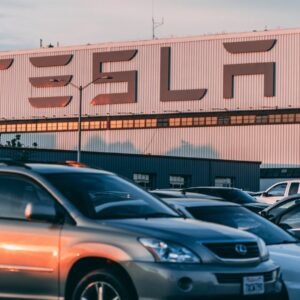 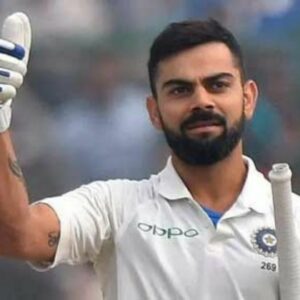 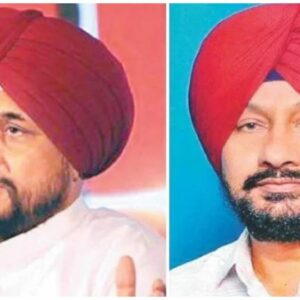 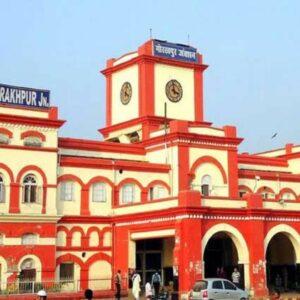 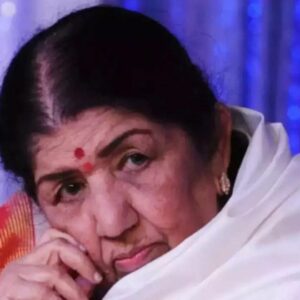