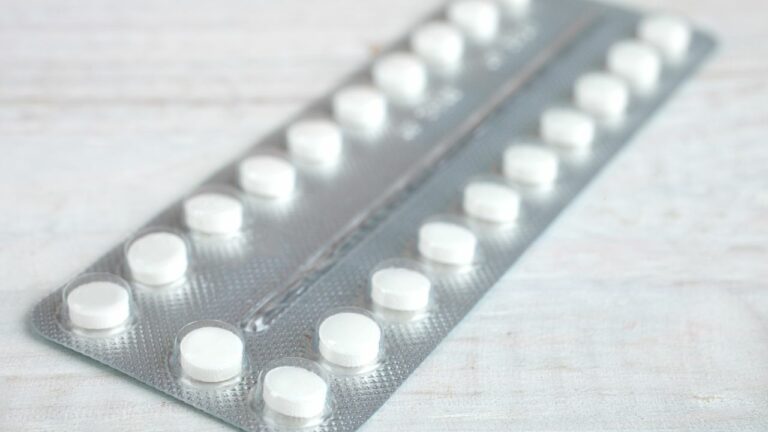 Two experiments with male birth control pills have shown that the pills effectively reduce testosterone without causing unacceptable side effects.

This Has Been Revealed in A New Study.

The drugs called DSAU and 11beta-MNTDC are part of a class of drugs called progestogenic androgens. These drugs reduce testosterone, which reduces sperm count.

Jacobson said, “The development of an effective, reversible male contraceptive method will improve reproductive options for men and women, have a major impact on public health by reducing unintended pregnancies and allow men to take an increasingly active role in family planning.” will allow.”

For the study to be presented at ENDO 2022, the team involved 96 healthy male participants in two phase 1 clinical trials. In each trial, men were randomly assigned to receive either two or four tablets of the active drug or a placebo daily for 28 days.

Lowering testosterone levels usually result in unpleasant side effects, but most of the men in the study were willing to continue using the drugs, suggesting that the side effects were acceptable.

The study found, 75 percent of men taking the active drug said they would be willing to use it in the future, compared to 46.4 percent of those taking a placebo.

Men who took the four-pill daily dose had lower testosterone levels than those who took the two-pill, 200-mg dose.

There was no significant difference between the two active treatment groups in satisfaction with the drug or willingness to use it or recommend it to others in the future.