Pakistan has blocked all avenues for effective remedy in Kulbhushan Jadhav case: India 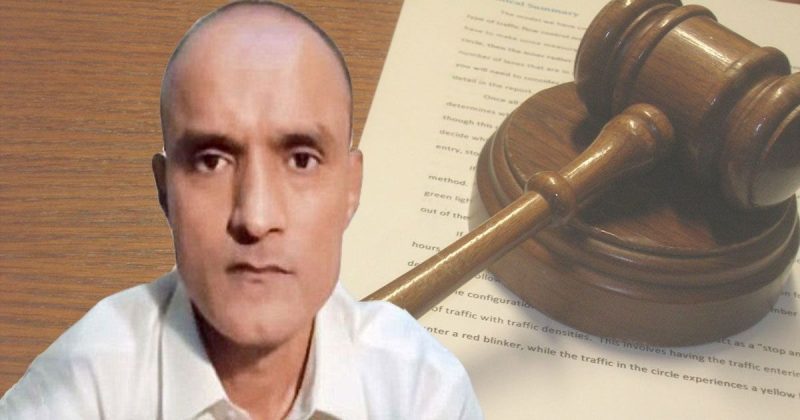 India said on Thursday that Pakistan has blocked all avenues for effective remedy available to India in Kulbhushan Jadhav case.

MEA spokesperson Anurag Srivastava said during a weekly briefing that Pakistan’s recent move of approaching the Islamabad High Court for the appointment of a lawyer for a review of Jadhav’s sentencing by a military court is in violation of ICJ judgment and its own May 20 ordinance.
“Pakistan has blocked all avenues for effective remedy available to India. It stands in violation of ICJ judgement and its own Ordinance. India reserves its position including the right to avail of further remedies,” Srivastava said.

The Pakistan government on Wednesday moved the Islamabad High Court seeking to appoint a counsel for Jadhav in order to “implement the International Court of Justice’s (ICJ) decision to meet the requirements of a fair trial”.

The petition, filed by Ministry of Law and Justice under a federal ordinance, stated that “IHC should appoint a counsel to review and reconsider the verdict of the military court in accordance with the decision of the ICJ,” reported The Express Tribune.

Srivastava noted that India has requested for consular access 12 times but Pakistan has not been able to provide unimpeded, unhindered, and unconditional access until now.

He accused Pakistan of obstructing India from filing the review petition in the case. Srivastava said the consular officers who went to meet Jadhav on July 16 were not allowed to obtain a power of attorney for Jadhav.

“You would have also seen my press statement of July 16 where we have described how the consular access by Pakistan and the meeting that our officials with Jadhav on that day was scuttled. The consular officers were not allowed to hand over documents to him. They were not allowed to obtain a power of attorney from Jadhav,” he said.

Srivastava said that India appointed a Pakistani lawyer to obtain relevant document but his request was also declined by the Pakistani authorities.

“For seeking relevant documents in order to file his review petition, we had been advised by Pakistan they would be handed over to authorised Pakistani lawyer. India appointed a lawyer. We wanted to obtain the relevant documents but when the authorised lawyer went to concerned authority his request was declined,” he said.

“In the absence of meaningful consular access and documents, as a ast resort, we tried to file his review petition on July 18. However, our Pakistan lawyer was informed that the due petition could not be filed in the absence of the power of attorney and the supporting documents,” he added.

Pakistan claims that Jadhav was arrested from Balochistan in 2016 on charges of espionage. India has rejected Pakistan’s allegations and said he was kidnapped from the Iranian port of Chabahar. In early 2017, a Pakistani military court sentenced him to death. In May 2017, the International Court of Justice (ICJ) stayed his execution.

In July last year, the ICJ, by a vote of 15-1, had upheld India’s claim that Pakistan has committed an egregious violation of the Vienna Convention on Consular Relations on several counts. 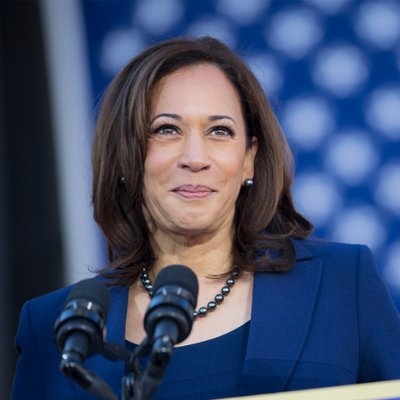 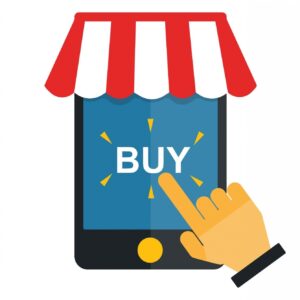 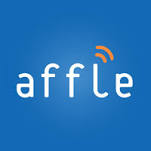 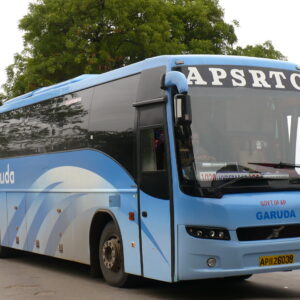 At Rs 2,800, Zydus launches Remdac for treatment of COVID-19 in India 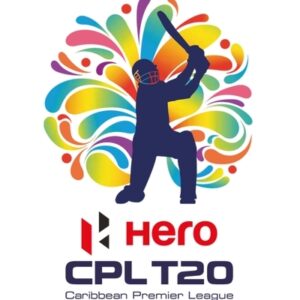 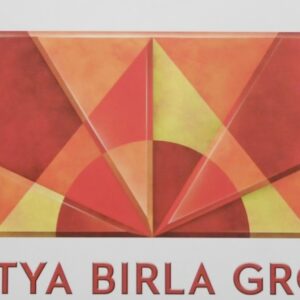 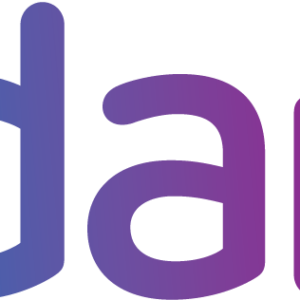