‘Pakistan’s attempt to reconcile with Bangladesh will fall flat’ 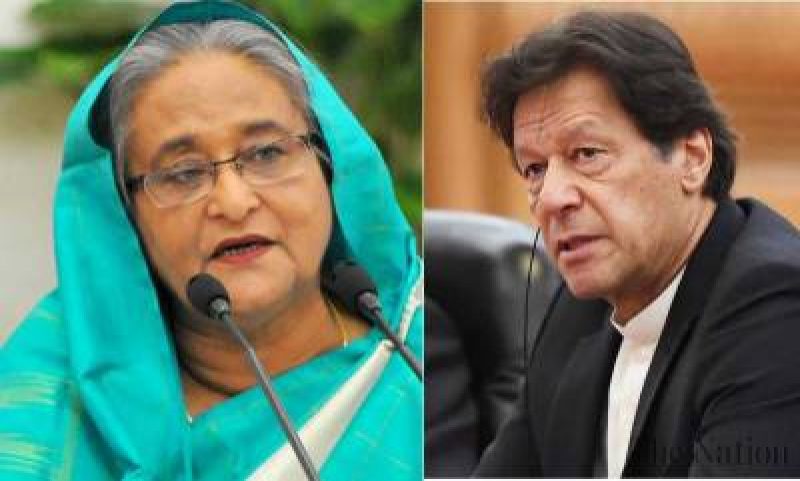 The recent telephonic interaction between Pakistan and Bangladesh amid India-China tensions has intrigued New Delhi over the next course of action Dhaka might take.

On July 22, Pakistan Prime Minister Imran Khan called his Bangladeshi counterpart Sheikh Hasina wherein they exchanged greetings and discussed the flood and COVID-19 situations in both countries, Bangla News 24 quoted statements released from the prime minister’s office.
During the interaction, they also reportedly discussed strengthening bilateral relations between the two countries and boosting regional cooperation through SAARC. Khan also stated his stance on issues with India and hoped for a peaceful resolution.

Though political pundits are eagerly waiting to see the next course of action by Bangladesh, several believe that improvement of bilateral ties between Islamabad and Dhaka is highly likely to happen given their past history.

Bangla News 24 reported that if Bangladesh responds positively to Pakistan’s call, it will clear its stance on India-China clash.

“He (Imran Khan) called to talk about COVID-19 and flood situations. It was nothing but a simple courtesy call. It is good if they (Pakistan) can improve relations with us,” Foreign Minister AK Abdul Momen was quoted as saying.

He said that the country has not forgotten Pakistan’s gruesome killing of some 30 lakh Bangladeshis and rape of hundreds of thousands of women during the Liberation War in 1971.

“However, Pakistan has not yet apologised for the genocide it committed during the 1971 Liberation War. We want to maintain friendship with everyone but how is that possible if they could not make an apology,” Momen noted.

While Islamabad may seem to be trying hard to smooth its relationship with Dhaka, it had recently adopted resolutions against the war crimes trial of Bangladesh wherein some major criminals were hanged for committing crimes against humanity in 1971.

There are also allegations against Pakistan for being involved in activities to influence Bangladesh’s internal politics and to instigate unrest.

State Minister for Shipping, Khalid Mahmud Chowdhury, was quoted as saying, “Both Bangladesh and Pakistan are SAARC countries. Two Prime Ministers can talk about any issues regarding South Asia.”

“However, there are still some unresolved issues between us. If they want to strengthen relations, then they have to resolve those first. Bangladesh gained independence through bloody war, not through table discussion,” he said. 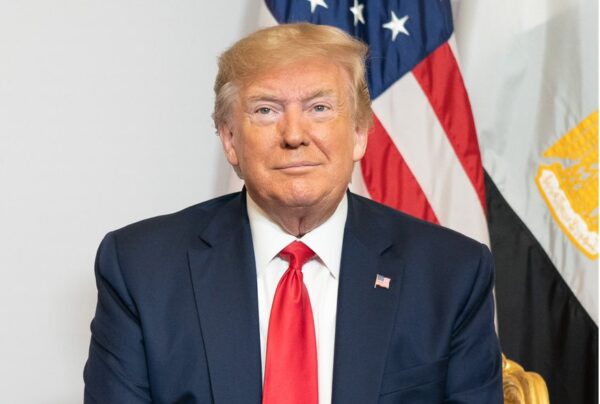 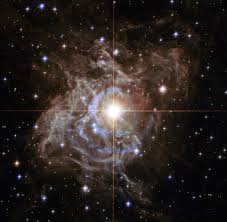 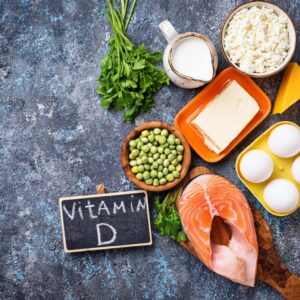 Vitamin D does not reduce risk of depression in adults, confirms new study 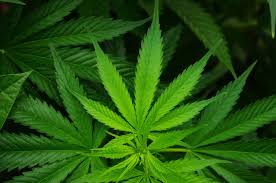 Cannabis use shows substantial risks, no benefits for cardiovascular health 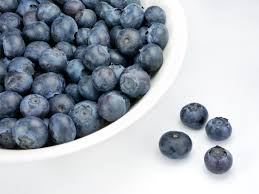 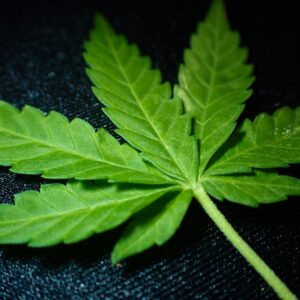 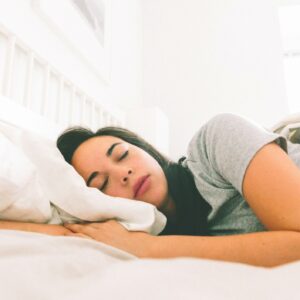 Study finds sleep may protect us from forgetting old memories 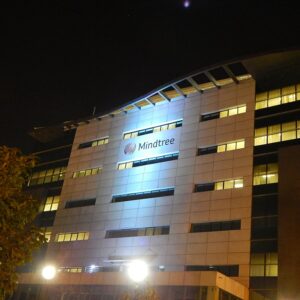 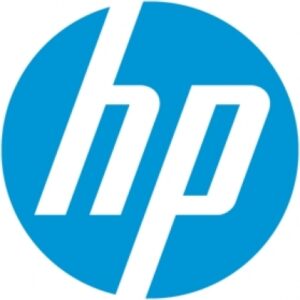