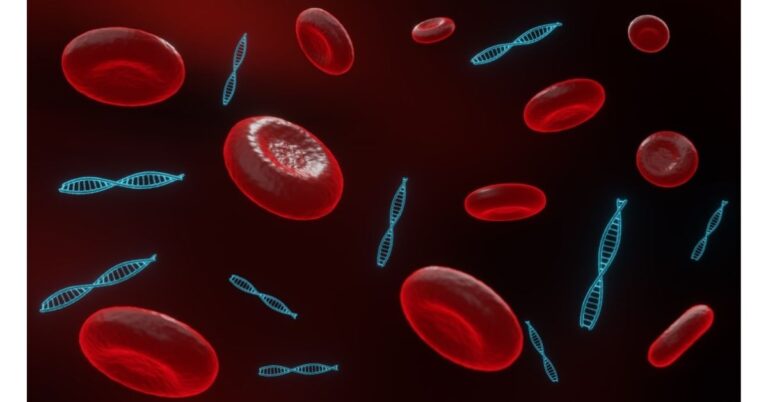 A new study in the Impact Journals LLC found that Piperlongumine (PL), an amide alkaloid constituent of the fruit of the long pepper, reduces tumour growth and induces cell death by regulating the cell cycle.

Oncotarget published ‘Piperlongumine promotes the death of retinoblastoma cancer cells’ which reported that while retinoblastoma initiation is triggered by the inactivation of both alleles of the retinoblastoma tumour suppressor gene in the developing retina, tumour progression requires additional epigenetic changes, retinoblastoma genomes being quite stable.
In this report, the authors analysed the pro-death effect of piperlongumine, a natural compound isolated from Piper longum L., on two human retinoblastoma cell lines, WERI-Rb and Y79. The effects of PL on cell proliferation, cell death and cell cycle were investigated.

PL effectively inhibited cell growth, impacted the cell cycle by decreasing the level of cyclins and CDK1 and increasing CDKN1A and triggered a caspase-3 independent cell death process in which reactive oxygen species production is a major player.

Dr Nathalie Allaman-Pillet from The Institute for Research in Ophthalmology in Switzerland said, “Retinoblastoma is a malignant tumour derived from photoreceptor precursor cells.”

Although the survival rate of patients with retinoblastoma is extremely high in developed countries, left untreated advanced tumours limit eye preservation and expose patients to risks of metastasis and death.

A multi-step model for the progression of the normal retina to retinoblastoma has been proposed, the first step being the inactivation of both alleles of the tumour suppressor gene RB1 in the developing retina.

In this report, they studied the death potential of PL on two human retinoblastoma cell lines, WERI-Rb and Y79.

The Allaman-Pillet Research Team concluded in their Oncotarget Research Output, “Our study reports that PL induces retinoblastoma cells death through the accumulation of ROS resulting in cellular oxidative stress. The potential role of FOXM1 in this cell death process has to be verified using inhibitors or following FOXM1 overexpression. These data provide in vitro evidence that PL could serve as a potential anticancer molecule in retinoblastoma treatment.”