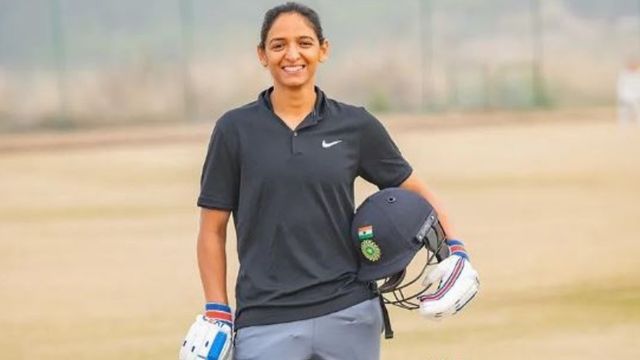 Like the men’s team, India’s women’s team will take on arch-rivals Pakistan on February 12 in their opening match at next year’s ICC Women’s T20 World Cup in South Africa.

The schedule for the biggest women’s sporting event ever in Africa was announced on Monday. After clashing in Group B at Newlands, Cape Town, India will take on West Indies in their second match on February 15.

The world’s top 10 teams will battle for the biggest prize in T20 cricket when South Africa take on Sri Lanka in the opening match of the ICC Women’s T20 World Cup in Newlands on February 10.

A total of 23 matches will be played in Cape Town, Paarl and Gqeberha in 15 days. The world’s best cricketers will take center stage for the distinctive African celebration of cricket in the final at the Newlands Cricket Ground with the winner being crowned on February 26, 2023.

The final match will be scheduled for Monday at the Newlands Cricket Ground in Cape Town with an exclusive African event, with ICC Ambassador Mithali Raj attending the ceremony.

The Western Cape will host the opening weekend of the Women’s T20 World Cup. Cricket South Africa said on Monday that Boland Park will host the first double-header with England and West Indies in the opening match, followed by defending champions Australia taking on New Zealand.

The four sub-continental teams will feature in the second double-header at Newlands on Sunday as India take on Pakistan and Bangladesh against Sri Lanka.

ICC Chief Executive, Geoff Allardyce said, “We are thrilled to announce the match schedule for the next ICC Women’s T20 World Cup as we aim to have the same successful event as the Australia 2020 World Cup and look forward to a uniquely African celebration of cricket.” want to host.

“As a key strategic priority for the sport, women’s cricket continues to build momentum and engage more fans than ever before. With T20 as cricket’s growth vehicle, we are confident that The event and the inaugural U19 Women’s T20 World Cup will be preceded by the senior event.”

Former India captain Mithali Raj, ICC ambassador, said that she is really excited about the tournament to be held in South Africa.

She said, “The announcement of the schedule takes us closer to the Women’s T20 World Cup. It is a great opportunity for the development of the women’s game and I am sure fans in South Africa will come in large numbers to support the players.” 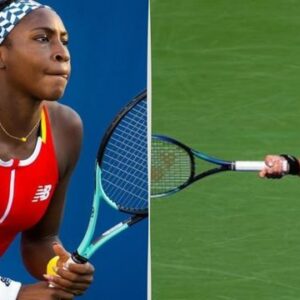 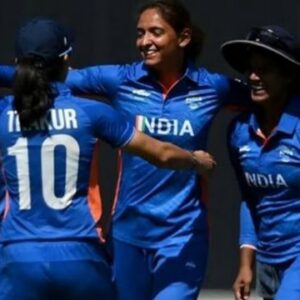 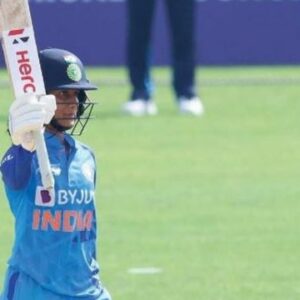 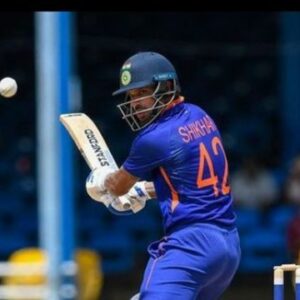