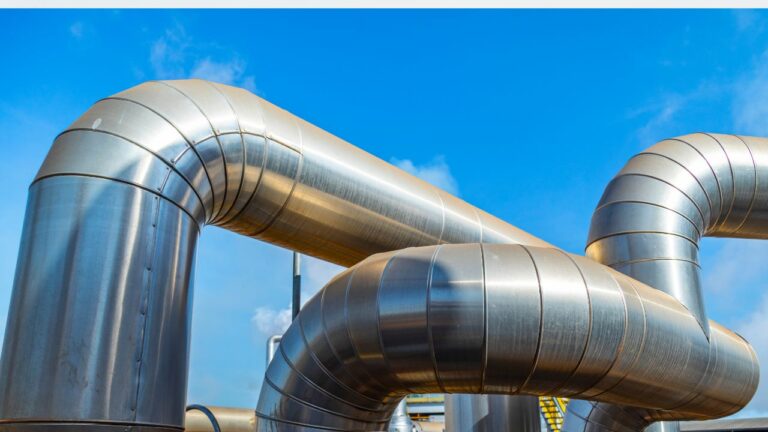 The tough sanctions imposed on Russia against attacking Ukraine are driving dramatic changes in the global economy and the international oil market.

Such turmoil and supply constraints in the global economy can lead to energy shortages, but despite all these constraints, Russia, one of the major energy producing countries, continues to play an important role in the global energy market.

This unprecedented change in hydrocarbon markets was addressed at an energy panel session as part of the St. Petersburg International Economic Forum.

The pandemic and energy shortages have made shareholders reluctant to make long-term investments and eroded their confidence in the agenda, amidst frequent shifts in the priorities of US energy companies, national regulations and political agendas.

This has led to a preference for short-term investments and companies focusing on increasing dividends while reducing investment in growth.

Rosneft chief Igor Sechin, in his address to the energy panel session, said an additional investment of $400 billion would be needed by 2030 to address the crude oil shortage. This is politically and economically impossible.

Anti-Russian sanctions have effectively ended the so-called ‘Green Transition’, which was seen as a way to change the market.

The goals of economic policy cannot be confined to the economy alone. The restoration of essential production chains disrupted by sanctions has marked a step towards technological sovereignty.

A modified form of the oil market is already taking shape in Russia, where two price patterns have been created. A fair market value for the ‘Allies’ plus an additional premium, which will be added to the price for the ‘Unfriendly’ to compensate. This will be done because of breach of terms and obligations by the former partners.

With its energy potential and portfolio of projects, Russia is able to meet long-term global energy needs with affordable energy resources.

Russia’s Vostok oil is an example. It is the largest oil project in the world and the only ongoing project of such a large scale.

Vostok Oil has a resource base of 6.2 billion tonnes and the oil from its fields has a sulfur content of 0.01 percent to 0.1 percent and a density of about 40 APIs.

Vostok Oil clearly has one of the highest efficiency and sustainability levels in the industry, which will be highly beneficial to its shareholders. Now the most important aspect of this project is that it can stabilize hydrocarbon markets in turbulent environment.