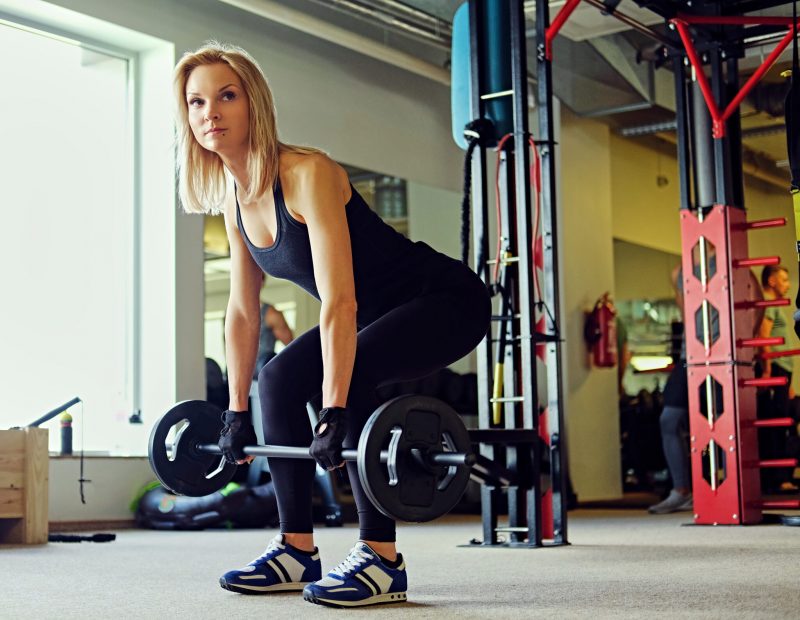 A new study has found the benefit of relying on one’s body sensations while taking descions. According to the research- paying greater attention to internal bodily sensations can increase our appreciation of our own bodies.

The study, led by Jennifer Todd of Anglia Ruskin University (ARU) and published in the journal Body Image, focused on gastric interoception, which are the feelings of hunger or fullness that originate in the gut.
The researchers carried out an experiment involving 191 adults in the UK and Malaysia fasting and then consuming water.

Lead author Jennifer Todd, a Psychology PhD student at Anglia Ruskin University (ARU), said: “Our study shows a clear link between bodily awareness, in this case, the feeling of fullness, and body image. In other words, people who are more in tune with their body’s internal workings have a greater appreciation of their body in general. Interestingly, we found that this link exists in two very different countries.

“We think that greater sensitivity to gastric signals might increase awareness of the positive functions the body performs and improve the ability to respond to the body’s needs, both of which promote positive body image.

“Individuals who are less in tune with internal stimuli, such as feeling full, could be more at risk of developing negative body image, due to an over-reliance on external, appearance-related characteristics such as shape and size.

“It is possible that body image can be promoted by encouraging people to be more aware of internal sensations, such as feeling full. Gut feelings can be good for you!”

Samsung rolls off UV Sterilizer with wireless charging in India