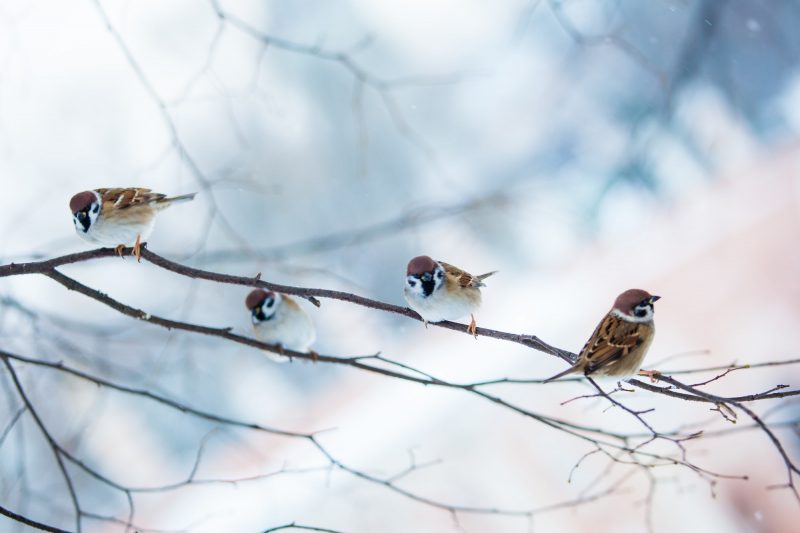 A new study is one of the first to find evidence for a causal link between the decline of insectivorous birds (i.e. birds preying on flying insects), the decline of emergent aquatic insects, and poor water quality.

The study published in the journal Frontiers in Ecology and Evolution shows that a widespread decline in abundance of emergent insects – whose immature stages develop in lakes and streams while the adults live on the land – can help to explain the alarming decline in abundance and diversity of aerial insectivorous birds across the USA. In turn, the decline in emergent insects appears to be driven by human disturbance and pollution of water bodies, especially in streams.
Human activities, such as urbanization and agriculture, have adverse effects on aquatic ecosystems. In the US, 46 per cent of streams are in poor condition, while 57 per cent of lakes suffer from strong human disturbance. The immature stages of aquatic insects, especially stoneflies, mayflies and caddisflies, are known to be highly sensitive to pollution, which is why they have often been used as biomonitors for water quality.

But the authors of the present study predicted a priori that emergent insects – whose adult flying stages are important sources of food for birds, spiders, bats and reptiles – should likewise be powerful biomonitors for the health of terrestrial ecosystems. This prediction is borne out by the new results.

“The massive decline in bird fauna across the USA requires that we adopt new paradigms for conservation. Currently, most management and conservation agencies and plans are separated into aquatic and terrestrial divisions. However, aquatic and terrestrial ecosystems are inextricably linked through a suite of ecological connections,” says author Dr Maeika Sullivan, associate professor in the School of Environment and Natural Resources and Director of the Schiermeier Olentangy River Wetland Research Park at Ohio State University.

“The task of putting together these big data sets, collected by different US agencies with different goals and objectives, revealed several new questions and challenges which will require interdisciplinary thinking to resolve,” says corresponding author Dr. David Manning, assistant professor in the Department of Biology, University of Nebraska at Omaha.

Not all bird species were equally negatively impacted by declines in the abundance of emergent insects, suggesting that factors such the birds’ microhabitat and foraging strategy may also play a role.

The authors emphasize the need for interdisciplinary research to develop new conservation and biomonitoring strategies focused on the effects of water quality on endangered birds and other terrestrial wildlife.

“We need a better understanding of the common mechanisms that could drive declines in both aquatic insects and many bird species. We would like to explore some of these shared mechanisms in future research, but at a much larger scale than previously. Tackling these questions will require collaboration among freshwater ecologists, ornithologists, landscape ecologists, entomologists, data scientists, and others,” says Manning. 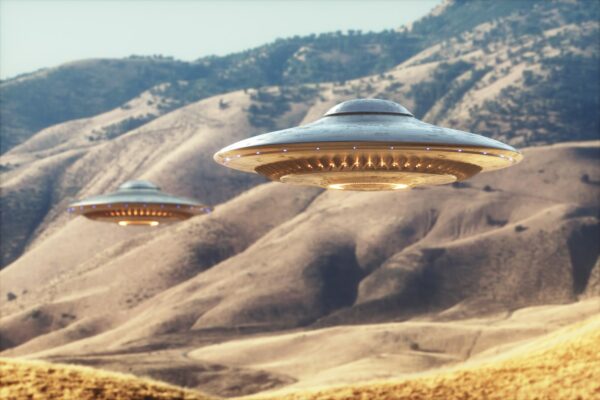 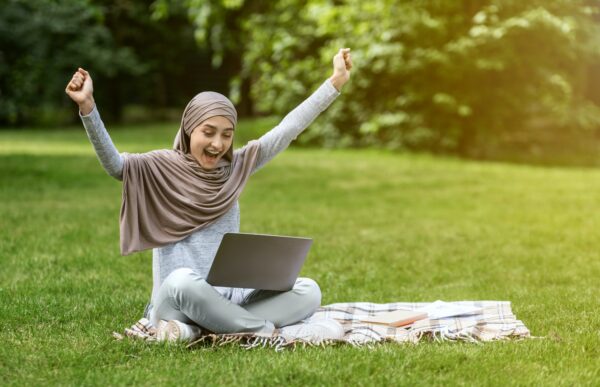 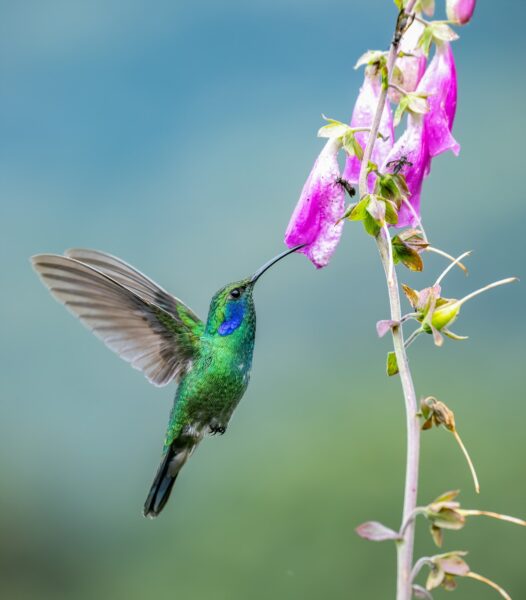 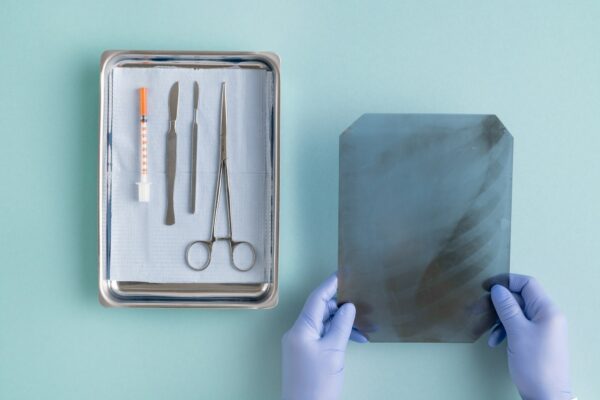 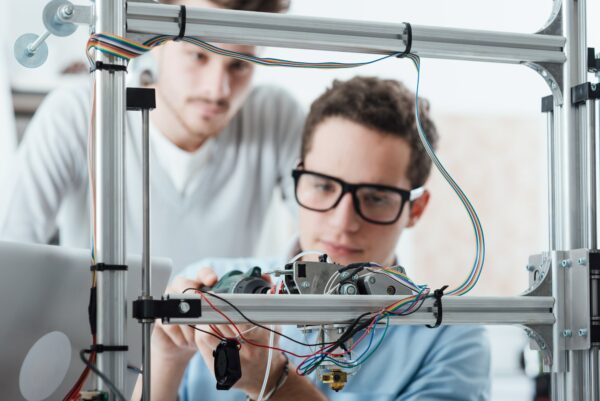 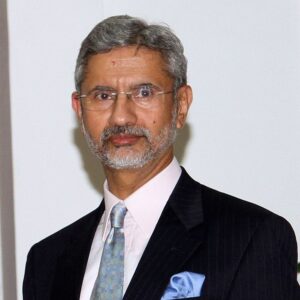 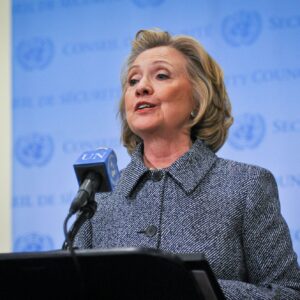 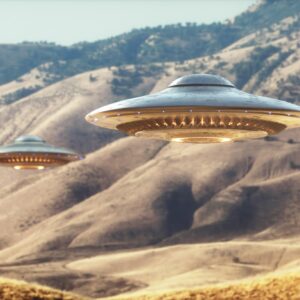 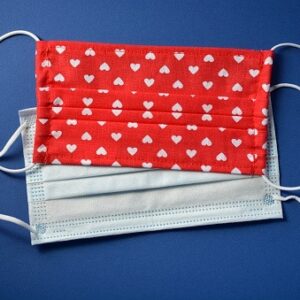 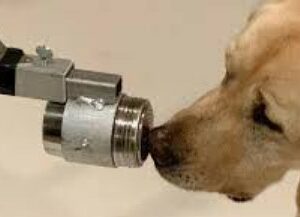 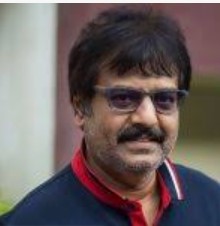 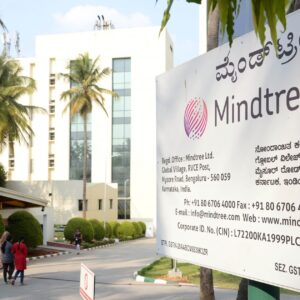