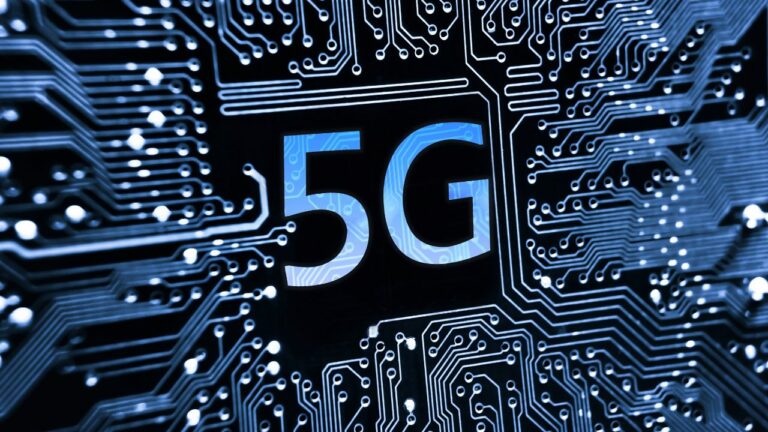 India is now all set to launch 5G telecom services in the country with a huge success in launching widespread 4G services. This time the central government has taken several reformative steps to make the auction of spectrum more easy.

The successful bidders of the spectrum auction for the first time will not be required to make an upfront payment.

To facilitate the roll-out of 5G and to expand the existing telecom services, DoT has initiated spectrum auction and has issued Notice Inviting Application (NIA) for the same on 15th June 2022.

The last date for submission of applications is July 8 and the auction of spectrum will start from July 22.

Technology: The spectrum allocated through this auction can be used for 5G (IMT-2020) or any other technology within the scope of the Access Service License. The auction will be a Simultaneous Multiple Round Ascending (SMRA) e-auction of multiple rounds.

Successful bidders will be allowed to make the payment in 20 equal annual installments at an interest rate of 7.2 per cent. Spectrum arrears can be pre-paid without any penalty.

The spectrum obtained through this auction can be surrendered only after a period of at least ten years.

The prepayment amount towards surrendered spectrum will not be refunded. Telecom companies cannot participate in the auction of surrendered bands for the next two years.

No Spectrum Usage Charge (SUC) will be payable for the spectrum received in this auction. The requirement of submission of Financial Bank Guarantee (FBG) and Performance Bank Guarantee (PBG) for a successful bidder has been done away with.

According to ICICI Securities, acquiring spectrum in the upcoming auctions without spectrum usage charges will be relatively low cost.

The licensed telecom companies can set up separate captive non-public networks for industries using the spectrum obtained through this auction.

These networks will not be accessible to the general public. An enterprise can set up a captive non-public network by leasing spectrum from telecom companies.

However, for this, the DoT will issue spectrum leasing instructions. Enterprises can also get spectrum directly from DoT.

The Union Cabinet chaired by Prime Minister Narendra Modi on Wednesday approved a proposal of the Department of Telecommunications to auction spectrum under which spectrum will be handed over to successful bidders for providing 5G services to the public and enterprises.

There is no mandatory requirement to make advance payment by successful first time bidders. The payment for spectrum can be made in 20 equal annual instalments.

This payment is to be made in advance at the beginning of each year. This is expected to significantly reduce the cash flow requirements and lower the cost of doing business in the sector.

The bidders will be given an option to surrender the spectrum after 10 years without any future liabilities in respect of the remaining instalments.

Availability of adequate backhaul spectrum is also essential to enable the roll-out of 5G services. To meet the backhaul demand, it has been decided to provisionally allot 2 carriers of 250 MHz each in E-band to telecom service providers.

The Cabinet also decided to double the number of conventional microwave backhaul carriers in the existing frequency bands of 13, 15, 18 and 21 GHz.