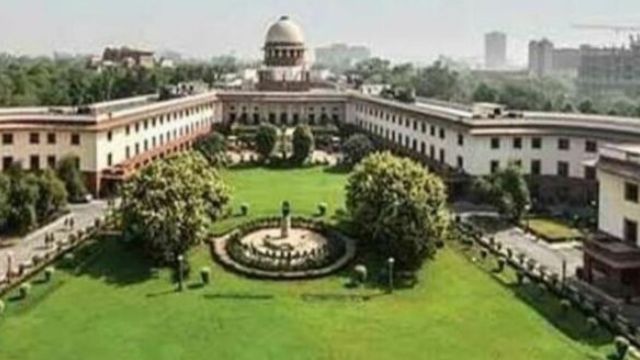 The Supreme Court on Thursday asked the central government to follow up on the steps taken by the concerned authorities to trace Indian Army officer Captain Sanjit Bhattacharya, who went missing from the India-Pakistan border 25 years ago and on a quarterly basis.

His 81-year-old mother was asked to provide the information. Justice D.Y. Chandrachud and JB Pardiwala said that it is very unfortunate indeed, the man is missing for 25 years and no one took cognizance of it, and he was presumed dead and tributes have already been paid.

The top court made the remarks while hearing a plea by Kamala Bhattacharjee, the army officer’s mother, represented by advocate Saurabh Mishra.

According to the petitioner, on April 19, 1997, a platoon of 17 soldiers, including his son, had gone to the Rann of Kutch for patrolling the border. On 20 April 1997, 15 soldiers returned without him and another platoon member, Lance Naik Ram Bahadur Thapa.

Since Then Both Bhattacharjee and Thapa Are Missing

Additional Solicitor General K.M. Natraj submitted that all efforts have been made to trace the two soldiers, but Pakistan has not yet acknowledged their presence, and the matter can only be taken up by the Ministry of External Affairs through diplomatic channels.

The court had on March 11 agreed to consider the plea of ​​the missing army officer’s mother, who she claimed has been lodged in a Pakistani jail for over 24 years, requiring the central government to immediately follow up on her. A request was made to give instructions to do so.

“The son of the petitioner has not been allowed to explain his case before the appropriate authority or communicate with the members of his family during the last 23 years,” the plea said.

The top court had in March last year sought the Centre’s response on the petition.

The petitioner’s husband passed away in November 2020 after waiting for his son. The family of the petitioner received a letter from the Ministry of Defense in April 2004 stating that Bhattacharjee was presumed dead.