The Only Thing That Annoys Me is Fake News Alia Bhatt 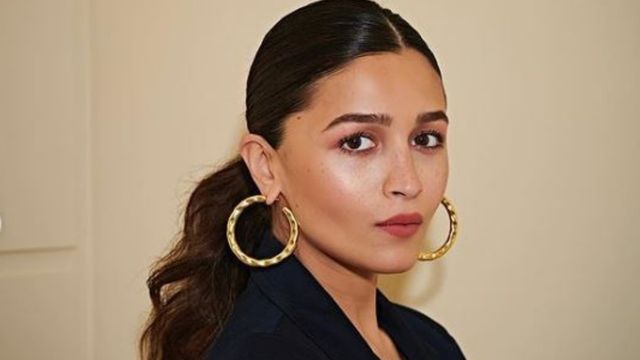 Bollywood star Alia Bhatt, who is currently expecting her first child with husband Ranbir Kapoor, is currently going through a very busy phase in her life. On the professional front, he has two big projects ready for release one is OTT film ‘Darlings’ and second is ‘Brahmastra: Part One – Shiva’.

Both Alia Bhatt’s Projects Are Very Special For Her

The Netflix film ‘Darlings’ where he co-stars with powerhouse actors like Shefali Shah and Vijay Varma is his first production under the Eternal Sunshine Productions banner. ‘Brahmastra: Part One – Shiva’, which is set to debut in theaters on September 9, marks her first film with her husband Ranbir.

In a recent interaction with IANS, Alia spoke about her personal life more than professional, her experience as a budding producer and working with the cast of ‘Darlings’.

The overwhelming media coverage of her personal life can give the impression that her work is not in the media’s focus, but Alia disagrees, saying, “I think there’s too much focus on my work.

Unfortunately, The nature of showbiz is such that people are interested to know about your personal life and as an actor you sign up for that.”

Actress Alia Bhatt says, “The only thing that annoys me is people creating fake news. But, again it is difficult to control in the digital space.”

On working on the producer’s era in the new film, Alia said, “The artist in me hasn’t changed much because of the producer in me. In fact, when we were shooting for the film, I was primarily an actor.

I was on the sets and not as a producer. Having said that, the producer came into play in me as a major factor after the film was over.”

“As an actor, once the film is done, you are done. You are back in action during promotions or near the release of the project. But as a producer, you have to be at every step.

Will have to stick with the film. Planning and strategizing, supervising post-production, editing and checking cuts until it is out for the audience.”

“I have always been involved in all my films as an artist/actress, but this project took me a step further.”

Lastly, he talks about his friendship with fellow actress Shefali Shah, who plays his mother in the film. He said, “Shefali and I did not share an opinion about the shoot of a scene.” 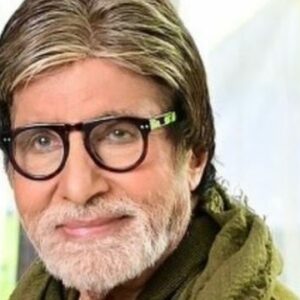 Big B thinks a lot before posting on social media 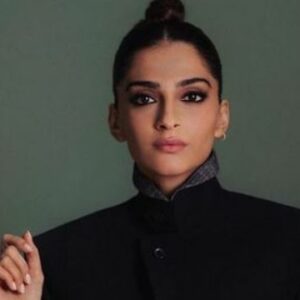 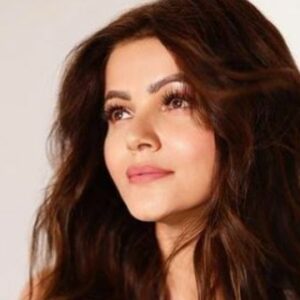 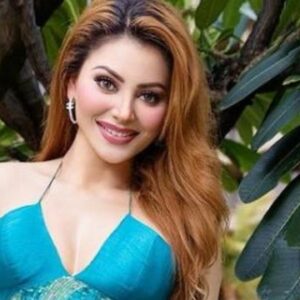 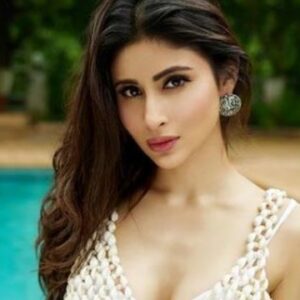 Mouni Roy is desperate to be a part of big films