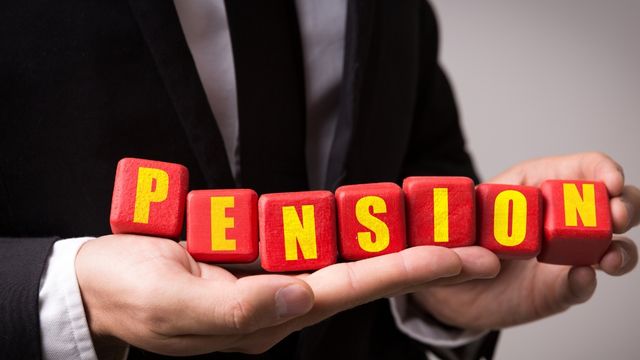 Public pension funds are already reporting big losses in 2022. Media reports have said that the situation is likely to worsen.

The Wall Street Journal reported that this is because the fund, which manages nearly $5 trillion in retirement savings for American teachers, firefighters and other public employees, has yet to generate second-quarter returns on private equity and other liquid investments. Not factored.

The report said that, Alan Emkin, an advisor to large pension funds with Meketa Investment Group, told the board of the $300 billion California State Teachers Retirement System last month, you should expect the write-down in the illiquid portion of the portfolio over the next three to four quarters. should expect to see.

The loss is yet another example of how the current market turmoil gives almost no place to hide, and even the usually considered safe haven investments are declining.

The Dow Jones Industrial Average closed at its lowest level in 2022 on Friday. That would propel the US into a recession, fueled by concerns about inflation, weak global growth and the Federal Reserve’s rate-hike campaign.

Public pensions have faced shortage of funds over the years. Over the years many have turned to private equity and other non-traditional investments to make up for their shortfall.

Public pensions reported an average return of minus 7.9 percent for the fiscal year ended June 30, their worst loss since 2009, according to data from the Wilshire Trust Universe Comparison Service, the Wall Street Journal reports. .

But the only performance figures for this year’s brutal second quarter are reflected in that 7.9 percent figure for traditional publicly traded investments like stocks and bonds.

Private-market returns in that figure are for the 12 months ended March 31, and include double-digit private-equity gains for the second quarter of 2021.

In the coming weeks and months, public pension funds will calculate the second-quarter performance of their private-market assets based on projections received from investment managers.

The Wall Street Journal reported that warning signs are already visible in the secondary market, where investors can buy and sell private-equity assets in the middle of the life of the investment. 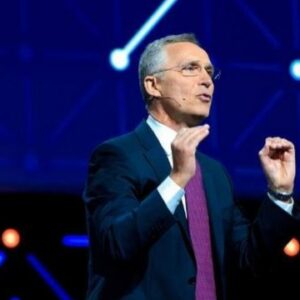 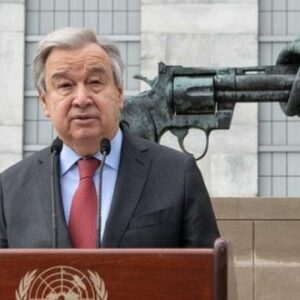 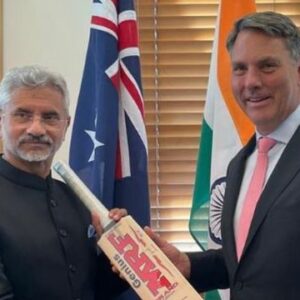 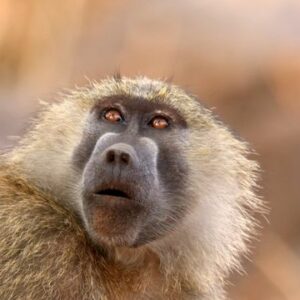 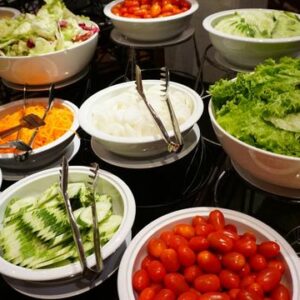 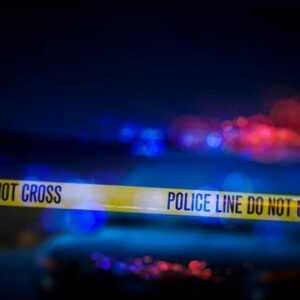