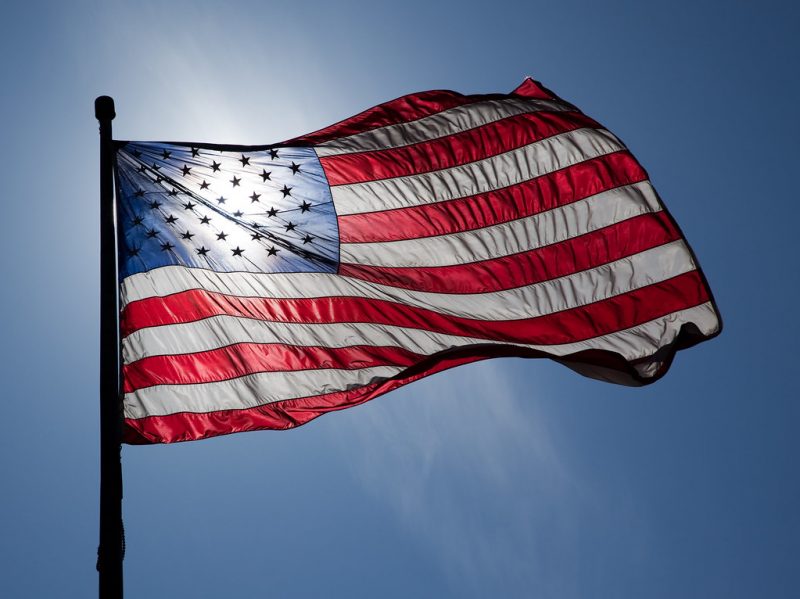 In yet another move signalling growing distance between the US and China, the outgoing Donald Trump administration has reduced the US visitor visas validity period for Chinese Communist Party (CCP) officials and their family members from ten years to one month.

A State Department official said in a statement to CNN on Thursday that “This is in keeping with our ongoing policy, regulatory, and law-enforcement action across the US Government to protect our nation from the CCP’s malign influence.”
“Under the US Immigration and Nationality Act, the Department of State has the authority to limit visa validity of groups of individuals hostile to US values,” the spokesperson added.

The state department official further alleged that CCP “sends agents to the United States to unabashedly monitor, threaten, and report on Chinese nationals and Chinese-American groups engaging in legal, honest, and open activities that are protected under freedom of speech and freedom of assembly clauses.”

“For decades we allowed the CCP free and unfettered access to US institutions and businesses while these same privileges were never extended freely to US citizens in China. Interaction with free societies, economies, and access to Western technologies certainly helped China develop, while the CCP only doubled down on Marxist-Leninism and hostility to the free world,” the spokesperson said.

Since the start of the COVID-19 pandemic, tensions have been rising between the two countries over the issue of trade, Hong Kong legislation, origins’ of the virus, and Beijing’s rising military aggression.

Amid the escalation, the State Department under Trump and Secretary of State Mike Pompeo has pursued staunch policy measures against the Chinese government, CNN reported.

Reacting to the latest development, Chinese Foreign Ministry Spokesperson Hua Chunying said the tightening of US visa rules for members of the Chinese Communist Party (CPC) is not in the interests of the United States, adding that the new restrictions would only damage the US image.

“China firmly opposes such a practice. Instead of serving the interests of the United States, it will only further weaken or damage the country’s self-claimed image of confidence and openness as well as systemic advantages. China urges the US government to view China and China’s development in a more rational, calm, and impartial manner, and reject their hatred and distorted sentiments towards the CPC,” Hua said during a press brief.

On Wednesday, the House of Representatives had passed a bill requiring the companies to disclose information about any ties to foreign governments and the Chinese Communist Party in a bid to scrutinize the financial relations with China.

The bill, Holding Foreign Companies Accountable Act, which was passed on Wednesday and now awaits US President Donald Trump’s sign, states that the companies would be removed from the U.S. exchanges after three years if they did not provide US regulators access to their audit information.

This move is among the latest action taken by the Trump administration setting a tone for the US President-elect Joe Biden’s upcoming term. 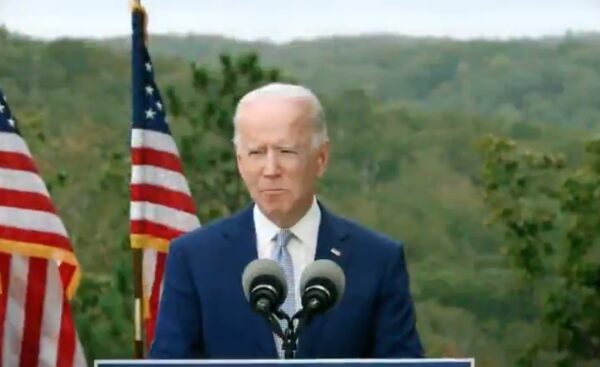 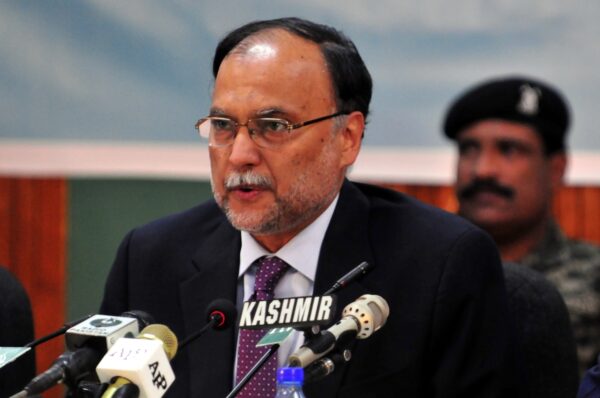 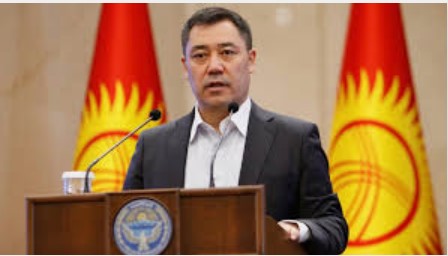 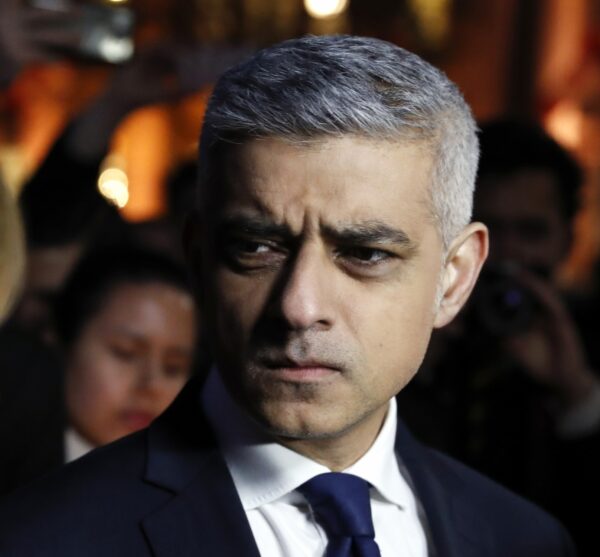 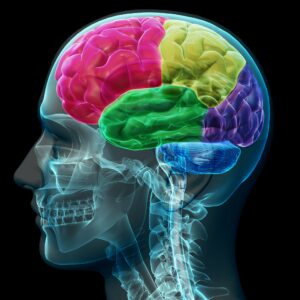 Disagreeing takes up a lot of brain real estate 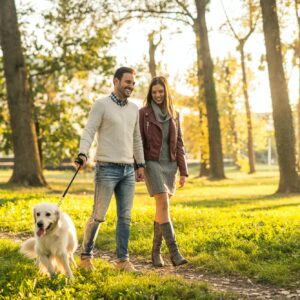 A walk in the park may help mitigate work-related stress 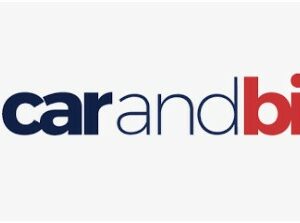 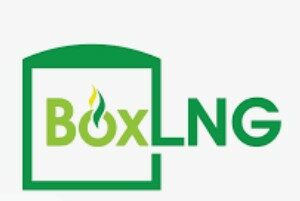 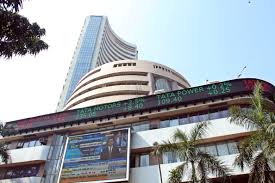 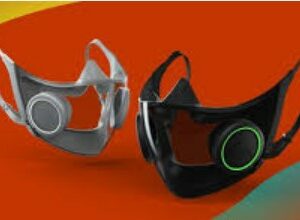 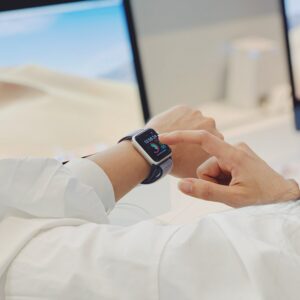 TCL’s wearable displays to be launched later this year