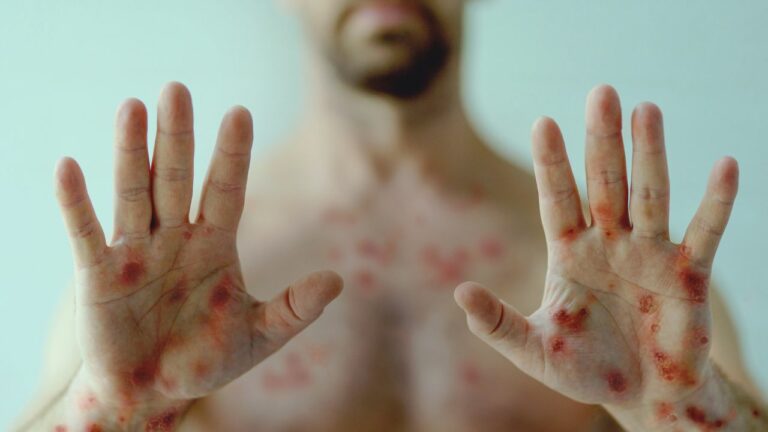 At this time the outbreak of Monkeypox is increasing continuously The virus has infected 3,417 people in 42 countries. In view of this, the World Health Network (WHN), a global collaboration of scientific and civilian teams, declared monkeypox as a pandemic on Thursday.

This announcement has been made ahead of the meeting of the World Health Organization (WHO) to be held on Thursday.

The WHN quoted Monkeypoxmeter, a website that tracks infection cases, as saying that there are now 3,417 confirmed cases of monkeypox in 58 countries, and the outbreak is spreading rapidly across continents.

The WHN has urged immediate action by the WHO and the National Organization for Disease Control and Prevention to prevent monkeypox from becoming a disaster.

It said that even though the mortality rate is much lower than smallpox, if concrete global action is not taken to stop its spread, the infection will kill millions and leave many infected people blind and disabled.

Erik Feigl-Ding, epidemiologist, health economist and WHN co-founder, said in a statement: “The WHO urgently needs to declare its own Public Health Emergency of International Concern (PHEIC) – immediately in early January 2020 ( The lesson of not declaring COVID-19) as PHEIC should be remembered as a lesson in history It should be understood that the pandemic can mean for the world.

Yanir Bar-Yum, president of the New England Complex Systems Institute and co-founder of WHN, said, “There is no justification for waiting for the monkeypox epidemic to progress further.

So far, most cases have occurred in adults, but any spread to children can make cases more severe and cause more deaths.

It will be even more difficult to stop an outbreak from spreading if an infection occurs in animals, especially rats and other small animals, but also pets. Waiting passively will result in these losses without any compensatory benefits.

Monkeypox is a virus that has the potential to cause significant harm to the public, including severe painful illness that may require hospitalization and result in death, scarring, blindness, and other long-term disabilities.

Children, pregnant and those most vulnerable to severe disease are those who have compromised immunity.