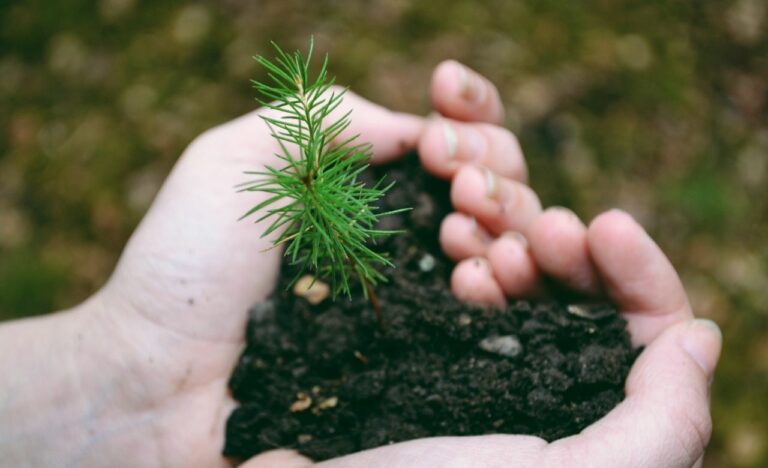 World Soil Day observed on December 5, draws people’s attention to the value of soil and its sustainable management. In addition, the day aims to raise awareness about soil degradation. It’s a severe environmental problem caused due to the decline in soil conditions.

Industrialization or poor management of agricultural land worsens the state of the soil. The day highlights the value of earth for all terrestrial life. Soil degradation drives erosion, lack of organic matter, and a drop in soil fertility.

The international practice was recommended by the International Union of Soil Sciences (IUSS) in 2002 to make aware the population of the critical condition of the soil, its impact, and its prevention. In extension to it, the Food and Agriculture Organization FAO had established the day to be observed as a global awareness-raising stage under the leadership of the Kingdom of Thailand and within the structure of the Global Soil Partnership.

The FAO Conference, in June 2013, asked to adopt the World Soil Day at the 68th UN General Assembly. As a result, the Assembly subsequently named December 5, 2014, the first recognized World Soil Day.

Soil degradation processes are usually caused due to soil salinization and sodification. Therefore, it’s a threat to the ecosystem and is recognized as one of the most critical difficulties at a global platform for agricultural production, food security, and sustainability—the day endeavors to spread awareness about the necessity for a healthy ecosystem.

“For soil to be agricultural, it must contain a minimum of 3% organic content,” the spiritual leader emphasized.

Taking to Twitter, Sadhguru said, “Living Soil, our very body, is moving towards extinction. Addressing this with utmost urgency is the most important Responsibility that all nations must fulfill. #ConsciousPlanet. Let Us Make It Happen”.

To fight the threat of desertification in the world, Sadhguru says that preserving the biodiversity of the soil is the single most significant and urgent concern on the planet today. “Our attention has to shift to the soil,” he said.

As part of this, Sadhguru would be unfolding a movement to save soil called “Conscious Planet.” “Right now, it looks like climate change and ecology are the playgrounds of the rich and elite. It must change. Individual human beings should become conscious of the danger we are facing,” he said.

The United Nations agencies have also brought forward that the world is left with agricultural soil for 80-100 crops or 45-60 years. Moreover, 80% of the biomass insects have disappeared over the last 30 years. Therefore, it is predicted that within 45 to 50 years, there will be an inevitable food crisis on the planet, which will bring tremendous chaos and suffering to populations around the world.

With much attention directed at carbon, emissions, and pollution as fundamental environmental issues, Sadhguru prompts everyone to distinguish between ecological issues and civic issues that can be addressed and reversed with the needed awareness and law enforcement. The real problem, he contends, is soil extinction.